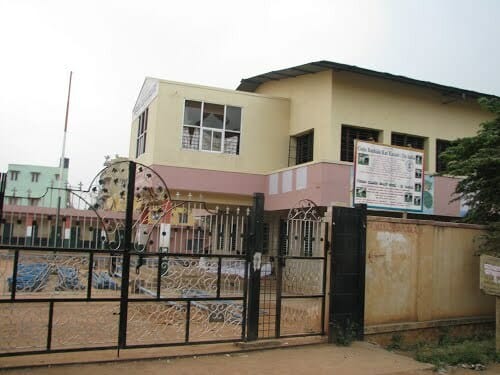 Abhijeet Nath, a resident of Whitefield area, explains his fight to find his booth and vote in BBMP elections. After three hours, he did vote—he’s an inspiration to all of us! His mail:

I went to vote in Munnekolalu Govt School where I have always gone to cast my vote in last few years. I got a slip from the volunteers outside the polling station. Polling station was mentioned as “Govt Higher Primary School, Room No 12, Munnekolalu”. However was told by polling officers at Munnekolalu school that they have only till room no. 11 and room no. 12 would be in Chaithnya school. Volunteers outside polling also confirmed that this should be in Chaithnya school. When I went there I realized they had only room no. 17 onwards, still I walked in to one of the rooms to check if my name is there and as expected it wasn’t there either. I came back again to Munnekolalu school and checked with polling agents of various political parties and despite spending about an hour didn’t get any proper response. I then decide to come back home and checked the polling station online and search result showed the following:

It was a bit strange as it shows ” Munnekolalu School Room No. 12″ at the same time it shows Section as Tulasi Talkies behind 6th Cross, which is in Marathahalli!

Anyway I went there and tried to locate a school behind 6th cross (which btw is quite far from Thulasi talkies), while looking for a school I ended up on the road near Marathahalli Market. There some people advised me to check Kaveri School. In Kaveri school I finally could find Room No. 12!!!

However, my joy was short lived as polling officers in the room told me they have only till Sl# 1086 (or 1068) so for sl#1154 I should check room no 13. I stood in the queue of room no. 13 for a while and when I reached inside the room was informed that they have sl# less than 1000 so naturally my name can’t be there. The presiding officer suggested me to contact volunteers outside the school.

Volunteers checked my details and told me that my polling station is Reddy College (which isn’t too far). Bingo! I finally found my name and voted.

The whole process took me little over three hours.

Who is the real culprit behind ‘bad voter turnout’ — BBMP, or EC?
Really, was it 45 per cent turnout?