Bevinmara Colony is a small village in Whitefield surrounded by high-rise apartments and high-end villa communities. The village has about 300 households, 6 shops, 3 temples and 1 church. Residents of Bevinamara Colony needed help in improving the overall condition of the colony in the areas of education, health and infrastructure. Proper Solid Waste Management (SWM) in the village was one of the many initiatives that the Federation of RWAs, Communities and Establishments of Greater Whitefield (FORCE-GW ) wanted to implement in Bevinmara Colony. The residents of the colony were very excited and enthusiastic to adopt this, along with other programs, to make their village a model village.

There were three hollow-block collection points built in the colony. The unsegregated waste was dumped by residents directly into these structures. The local panchayat had contracted out the waste collection from the village. These contractors came once in a few days, to empty the dumped waste and took it away in tractors. The frequency of collection was very unpredictable thus leaving the colony, often, in an unhygienic state.

The making of a model village

FORCE-GW had formed taskforces focusing on specific areas like infrastructure, education, environment and health, to lead various initiatives among all member communities. It also had a volunteer team focused on making Bevinamara Colony a model village. This team identified solid waste management as a key improvement area for the village, and engaged the Environment team to implement the same in the village.

Using their experience with implementing SWM in their communities, FORCE-GW volunteers chalked out an initial plan. As a next step, the team wanted to customise the same for specific requirements of the village. Fortunately, Bevinamara Colony had an enthusiastic group of youngsters. They eagerly accepted the challenge of making the village a model village, starting with proper waste management practices. With their help, FORCE-GW identified a few key village leaders and volunteers, and a Swachha Bevinamara team was formed.

From awareness to implementation

Summary of best practices in place 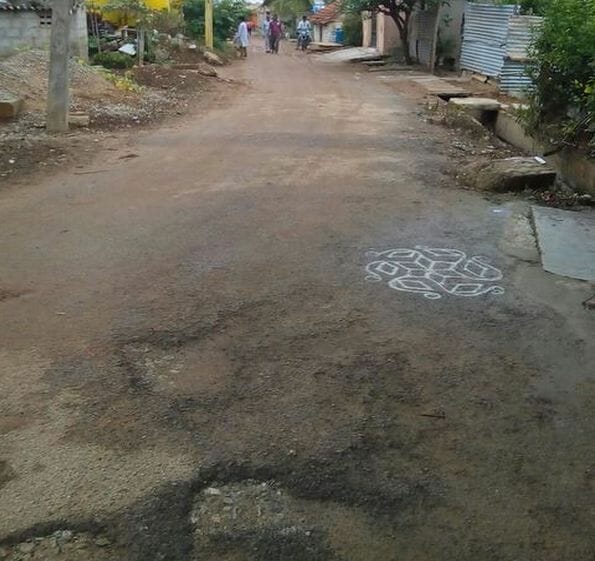 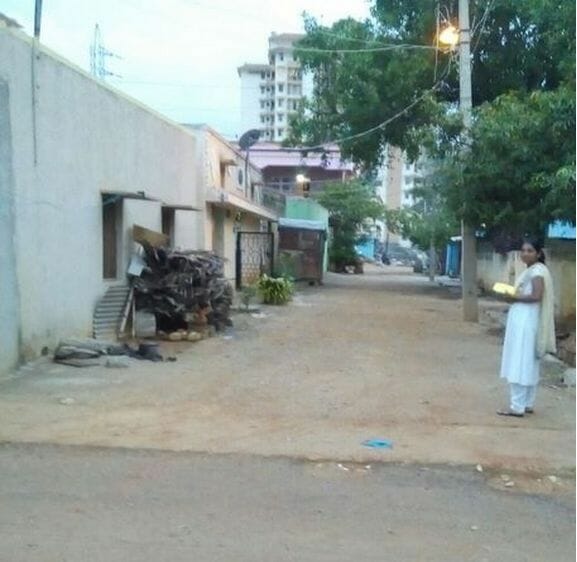 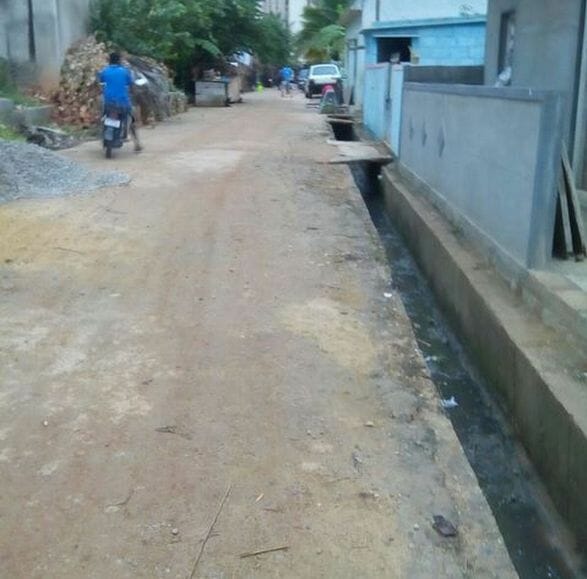 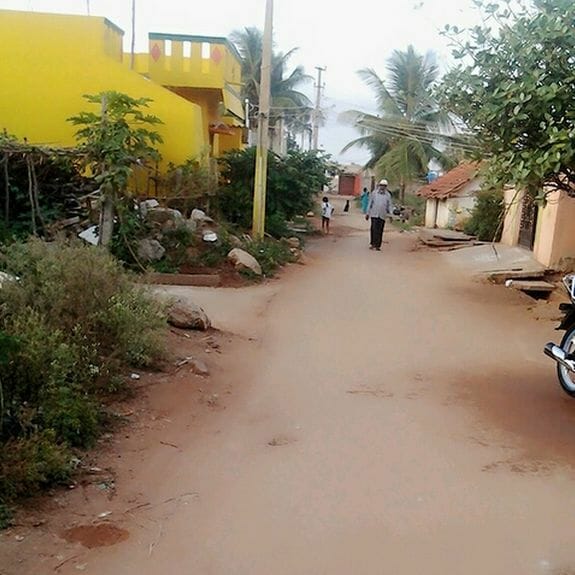 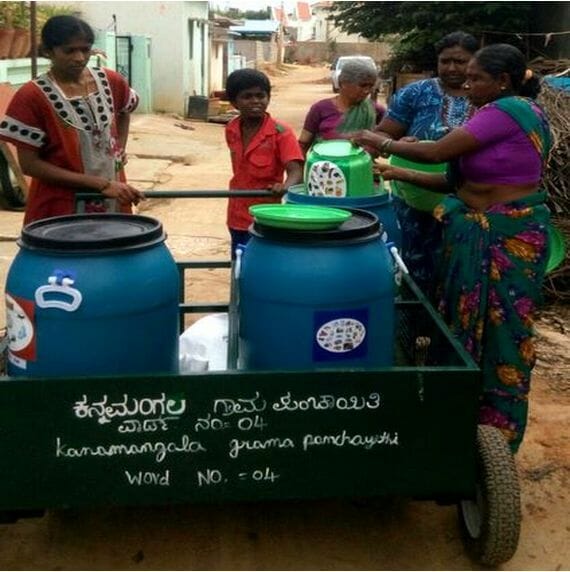 FORCE-GW is a Federation of RWAs, Communities and Establishments of Greater Whitefield, which covers a majority of the Mahadevapura assembly constituency.  Its mission is to make the Greater Whitefield area a model suburb of Bengaluru, with high quality of life and world-class infrastructure, by liaising and partnering with various government agencies. Internally, it aims to promote harmonious community living and to implement green, environment friendly practices in the member communities. One of the objectives is to also work with neighbourhood villages to improve their infrastructure, health and education standards.

For feedback, questions and suggestions on the program and its implementation, write to swm@force-gw.org.