Going to the lake at least once every day, we are apt to overlook or take for granted, the birds at the lake. Those in the water may still get a glance but we often miss the ones flying overhead, hiding in the foliage or even sitting still on a branch. Participating in the Bangalore Bird Count on Sunday, 16th February changed all this – at least for a couple of hours!

Our team consisted of Gopinath Subbarao, Harish Mahendrakar (the two experts), Indrajit Chatterjee (photographer), Vishnu and Siddharth, 9th std. students and me, from PNLIT. We began the exercise at 7.15 a.m. by sighting the birds and counting their number which Gopinath and Siddharth noted separately. We were in agreement most of the time except for the number of Garganey Ducks and the identity of one particular bird.

There were two flocks of Garganeys at different spots. We counted the number in one but before we could count the other, a loud bang by a passing truck sent both groups flying! They settled down soon enough but became one large crowd which we had to count again.

The “stranger” birds flew constantly and were tantalizing. They were quite plump, seemed to wag their tails while on the ground and showed off a bright white rump in flight. Out came the bird guide book and we pored over the sandpipers and stints (it had to be one of them!). We were clueless and decided to shelve its identity for the present and finish counting the others.

Birds sang and chirped among the bushes but refused to show themselves and be counted. We guessed their identities but did not include them in our list. Some of the morning walkers stopped to ask what we were doing and why. Most of them left us alone convinced perhaps that we were a bunch of silly coots!

One round of the lake took more than an hour and a half. We returned to the Gazebo where Gopinath and Siddharth sat down to compare their notes and to tally the count. I had hoped that we’d spot at least 12 species but we had seen 26!! The number of individual birds were 140! All these in our lake? Incredible but true!

Returning home and a couple of hours later, Gopinath called to say that he’d identified the mysterious bird as a Green Sandpiper. Well, they are welcome of course but we’d hoped it would be a Temminck’s Stint, a winter visitor and not seen at our lake so far. Perhaps next year we’ll be able to see this fellow too at our lake!

Gopinath’s list of birds can be seen here. Some of Indrajit’s photos are below.

Any day is bird counting day at our Puttenahalli Lake. See how many you spot! 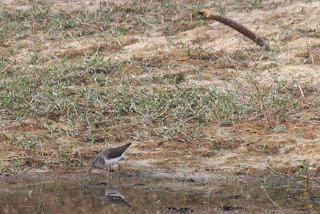 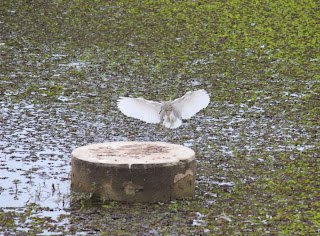 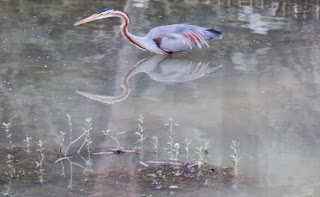 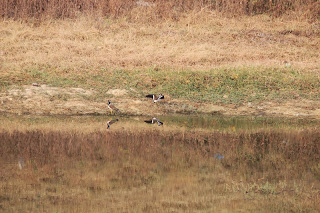 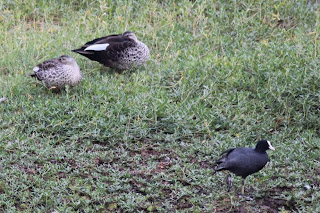 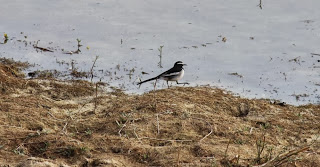 White-browed Wagtail
About Usha Rajagopalan 0 Articles
The author is a trustee of PNLIT.
Website