Thanks to the rain and the treated water, the level has gone up at the lake. Unfortunately though, the notoriously difficult to control alligator weed is also growing lushly. We hope when the level increases even more, the weeds will be submerged and rot. Well, we may be unhappy about the weed spreading but the birds are very happy about it. The number of birds frequently the lake has increased.
For the past few months, Madhurima Das, a “resident birder” from the neighbourhood has been regularly doing a weekend census of the birds at the lake, and taking pictures as well. Today she was happy to have captured a few candid moments. Pictures below. 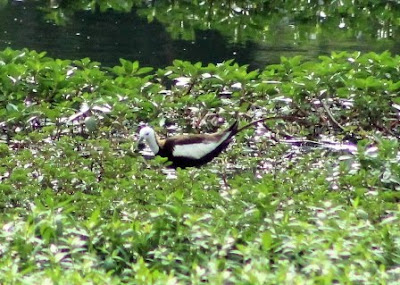 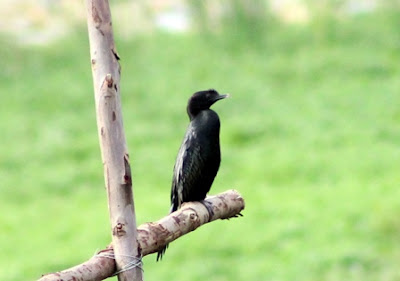 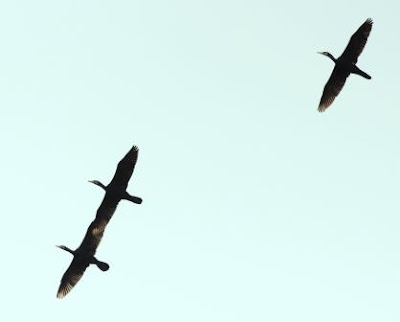 Great Cormorants that flew past for a recce perhaps! 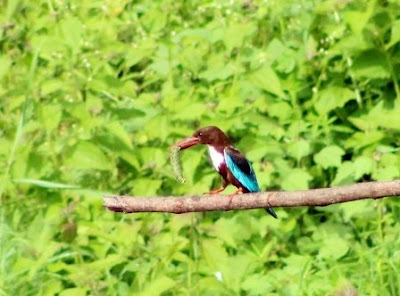 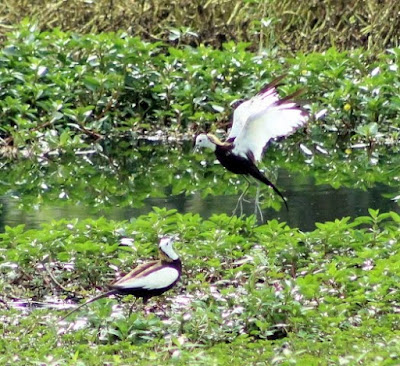 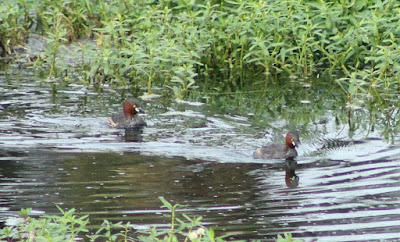 Little Grebes – they had laid three eggs but lost two to predators. Way of the wild! 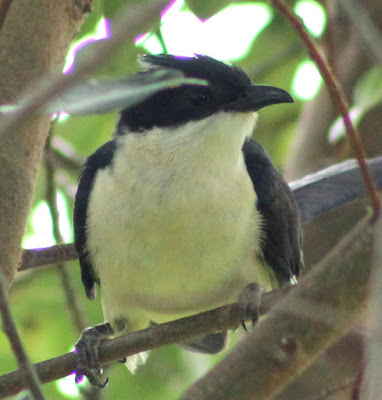 A first time visitor to our lake – Jacobin Cuckoo, considered to be a harbinger of the monsoon!
Pics: Madhurima Das
Captions: Usha Rajagopalan
About Arathi Manay Yajaman 215 Articles
Arathi is a market researcher who loves to run and write. She has been actively involved in issues that affect citizens, including apartment management, waste management and lakes. She used to live in Mumbai and is now based in Bengaluru, working as a Community Anchor with Citizen Matters.
Website Facebook Instagram Twitter YouTube LinkedIn