At the Independence Day celebrations at Brigade Millennium on 15th August, PNLIT Young Rangers were given a few minutes to talk to the gathering of 200-odd residents, about lakes and PNLIT. PNLIT was also given a stall where the youngsters promoted PNLIT’s T-shirts, cloth bags and nature walks. Sincere thanks to the Brigade Millennium Residents Federation (BMRF) for the opportunity.

PNLIT Trustee Nupur Jain, who has been guiding the Young Rangers said, "the children gave good speeches and very excitedly sold the T-shirts, bags and a nature walk". 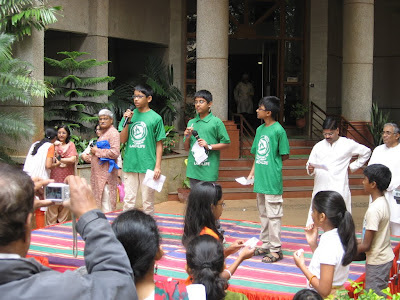 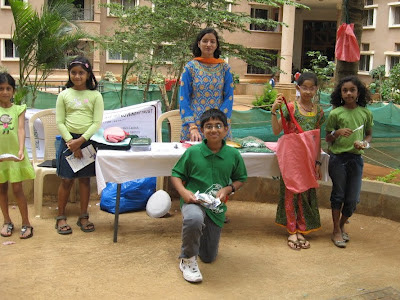 Earlier during the week, PNLIT received its new stock of cloth bags and Nupur had taken the children to the gazebo at the lake where they screen printed the PNLIT logo on to the bags. The children were thrilled to learn screen printing and enjoyed the session. 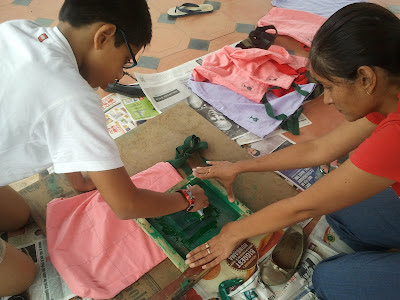 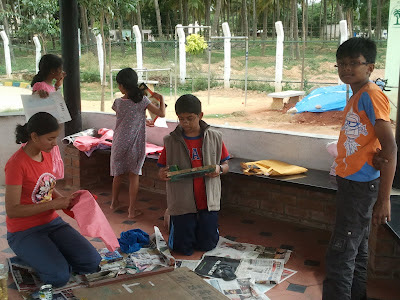