Two months ago, my life changed as I began my first ever overseas work experience. On 1 July 2017, I stepped off a plane at Bengaluru Kempegowda International Airport. I’d never been to Asia, let alone India before. I had no idea what I was getting myself into. However, over the past 2 months, I’ve learned and  experienced so much, that I’d like to share a few of my thoughts and reflections on 2 months in India.

The African perception of India is so far off. For example, it’s not all massive cities with skyscrapers or rice paddies with peasants. It’s probably something in the middle.
The Indian people are some of the kindest and hardworking people I have ever met. In my short stint so far, I have learnt very useful computer skills particularly Microsoft excel .I can now do a bit of graphic design as well. There is a long way to go with regard to learning more. I will keep an open mind to it. Professionally and in personal development and growth, India has a lot to offer.

From my observations,Indians are not just hosts to Western information technology hubs that make Bengaluru the Silicon valley of India. They are rather, masters of innovation through localization. The trend of Indian innovations spreading across the world is becoming increasingly evident. These thoughts are just the tip of the iceberg when it comes to India. This is a subject for a future blog.

India is an amazingly beautiful country, and I highly recommend you visit it to check out for yourself! Recently, I visited Turahalli Forest. The forest offers a good view of the city. No major facilities exist on top. Since it was an official holiday, I and my work colleagues took out time to visit Turahalli forest. Luckily we managed to have company, in the form of a group of 4 highly knowledgeable nature enthusiasts. 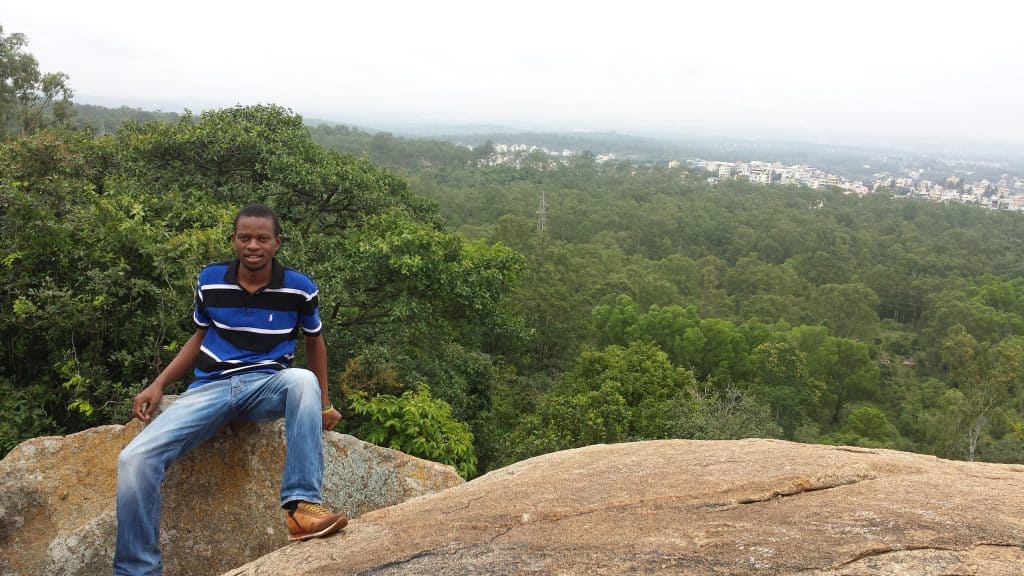 The viewpoint has a small temple and few rocks. I really think that Turahalli is a beautiful place. The best time to visit the place is early mornings when you can experience the melodious music of birds-chirping and the spark of celestial dew! I never had the interest or the patience to explore forests close by back home in Zimbabwe. Since I am now enlightened about this place, time permitting I cannot resist the temptation to explore this forest again.I want to catch a glimpse of the peacocks and the tiger,that are seen roaming around the area. 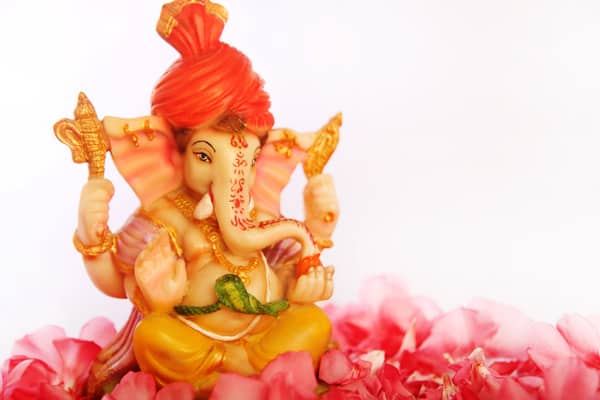 Finally, on 25 August annually,(the day we visited Turahalli) in many parts of India, it’s a time for celebrations, joy, family, and prayer. Ganesh Chaturthi, also known as Vinayaka Chaturthi or Vinayaka Chavithi, is a popular Hindu festival  celebrated in honour of the elephant-headed God, Ganesha. It falls on the fourth day of the Hindu month Bhadrapada, usually in August or September.

The chants and the surrounding festivities along with the food and fun are part and parcel of the Ganesha festival apart from the prayers and expressions of honour, worship and devotional attention (pujas).I think it is these festivals that make India culture colourful and vibrant.I look forward to the world famous, Deepavali festival.I know they will be party and fireworks all night long.

About Keane Matenga 0 Articles
Keane Matenga is a Idex fellow currently doing internship with Oorvani Foundation. Follow him on @keanemk.