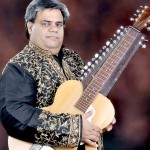 The upcoming Sontakke Global Music Festival from 15th December to 25th December 2013 in the city promises to bring a variety of music genres ranging from carnatic, hindustani through jazz and all the way to Rabindra sangeet. The festival is organized by Prakash Sontakke, a phenomenally talented and popular musician from Bangalore who has carved a niche for himself in hindustani classical and fusion music.

Citizen Matters caught up with Prakash Sontakke in a freewheeling conversation about the upcoming festival and his thoughts on the music scene in Bangalore.

What is your motivation to conduct such a music festival? Tell us who was your inspiration.

I believe Indian classical music has played an important role in world music. My parents Dr R B Sontakke and Dr Mani Sontakke and their guru Pandit Omkarnath Thakur are my inspiration. They’ve toured extensively all over the world and brought Indian classic music to peope all around the world. Pandit Omkarnath Thakur, was probably one of the first musicians in our country’s history to have toured overseas. This festival continues to bring varied music together in the spirit of their journeys.

There is an interesting line-up of artistes from different genres of Indian music in the upcoming festival. Is there a common thread or theme that’s intended to tie them together?

Music is universal and good music binds all styles. All of us listen to a variety of music in different forms every day. We might wake up to the voice of M.S.Subbalakshmi, then listen to Bollywood hits while driving our cars and then switch on the internet radio or listen to something saved on our computers from the music of (carnatic violinists) Kumaresh/Ganesh to (hindustani musicians) Gundecha brothers and wind down the evening with the music of (the group) Carpenters.

At times people tend to be parochial, for perceived patriotic or other reasons, preferring one music over another and even arguing about their merits. However good music transcends such boundaries. As my father used to “There is no bad music, only bad musicians!”

With the event spread over so many different venues across the city what challenges did you face?

It was certainly hard. But I have been lucky that my friendship with other musicians has helped us transcend all genres of music. My musician friends have all helped in this endeavor. The Shankar Mahadevan Academy’s director Sridhar Ranganathan and the Octavium Academy’s director Mr. Kedar Nayak have been very supportive. Every musician participating in this festival is a close friend. Also I want to add that for people who cannot come to watch the festival in person, it will be streaming live over the Internet. So you can log in and enjoy live music in nearly real time.

Where do you see this festival going in another five years or ten years? How do you plan to draw the audiences?

I want people to come forward and promote such global music festivals where musicians from different genres come together on a single platform. Musicians need constant feedback and interaction with audiences go a long way. Rather than watching television, audiences would then prefer to listen to good music.

In your view, what does the word “fusion music” mean? How do you view the jazz scene in Bangalore?

Fusion is a word which has been throughly misused at times. I do think that real fusion happens when a musician performing one genre embraces the music of another genre. I wonder if people have heard MS Subbalakshmi’s concert at the United Nations where she sang in English? The jazz scene in Bangalore peacefully co-exists with other forms of music but needs much more support from the organizers and people. Jazz is not just an “elevator” or “lobby” music. It has a far greater reach. To paraphrase the legendary Charles Mingus (American jazz bassist), “Jazz is everything”.

Is there enough feedback from audiences and support from organizations to foster such performances?

The onus rests on the organizers. Musicians too have to co-operate with the organizers in creating a demand for such music. When people listen to different musical genres they are better informed and learn to appreciate the breadth of Indian music. 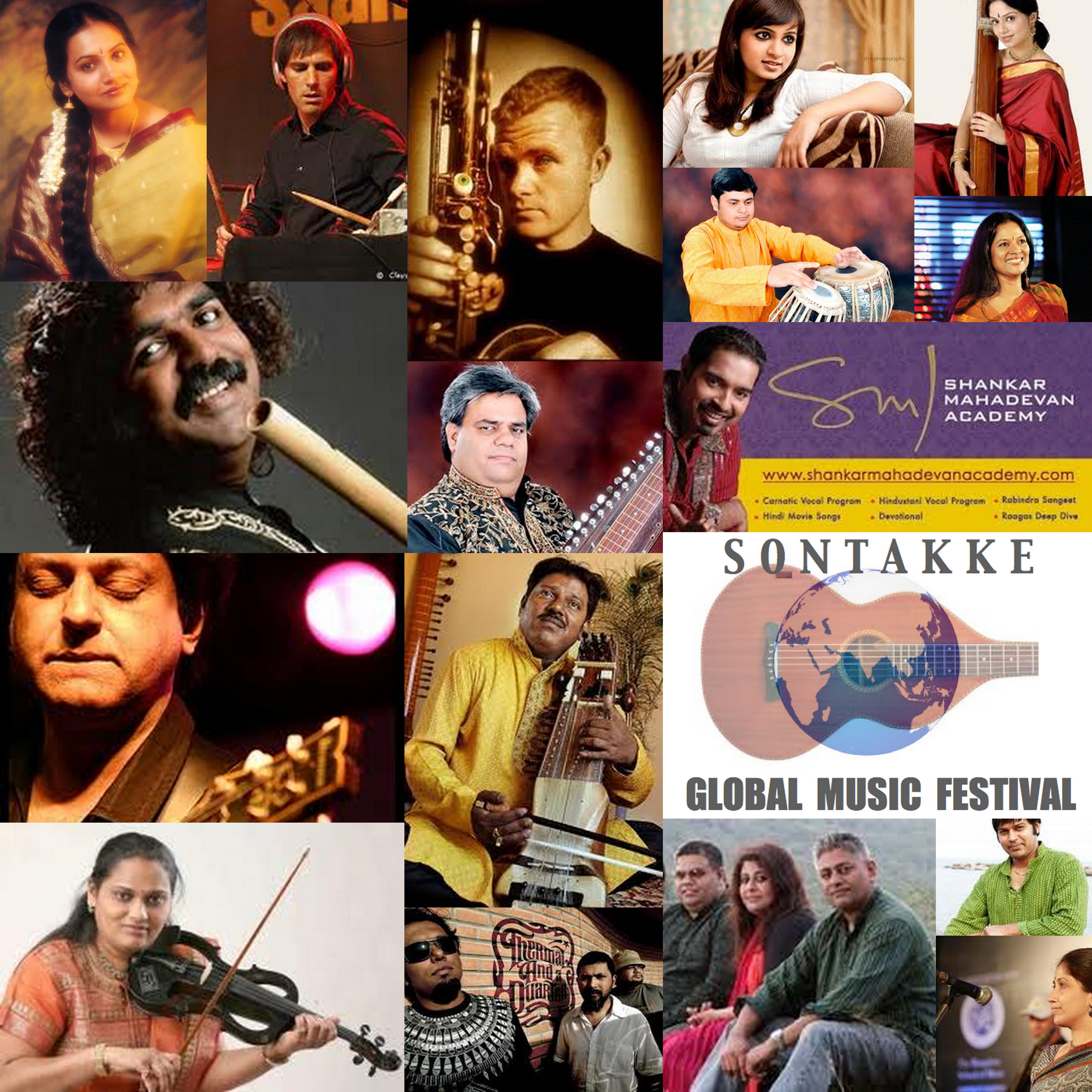 About Chitra Srikrishna 50 Articles
Chitra Srikrishna is a Carnatic vocalist and writer living in Bengaluru & Columbus. Chitra blogs for Sruti, runs the podcast Raga Ruminations and produces RaagTime, a radio show on Indian music. Her albums include devotional poetry of Tamil Alwars & Dasa kritis, & thematic compositions on Rama and Hanuman. She's the musical half of a multimedia performance duo HumRaag. Her program BHAKTHI explores the journey of the mystics of India. Her latest Antah Prerna -A Musical Telling of an Entrepreneur's Journey debuted at Bangalore International Centre in 2018.
Website Facebook Twitter YouTube LinkedIn