Several months ago I wrote about my attempts to get a streetlight fixed on the `model street’ of 15th Cross Malleshwaram. First some `jugaad’ work had been done by BBMP. When I complained – nothing happened. Then providence intervened in the form of a truck backing up and breaking the light – resulting in the light – still functional – leaning precariously against a fence, possibly electrifying it. An urgent complaint to the MLA’s office as well as BBMP got the job done – they removed the streetlight – and with it, the jugaad job. 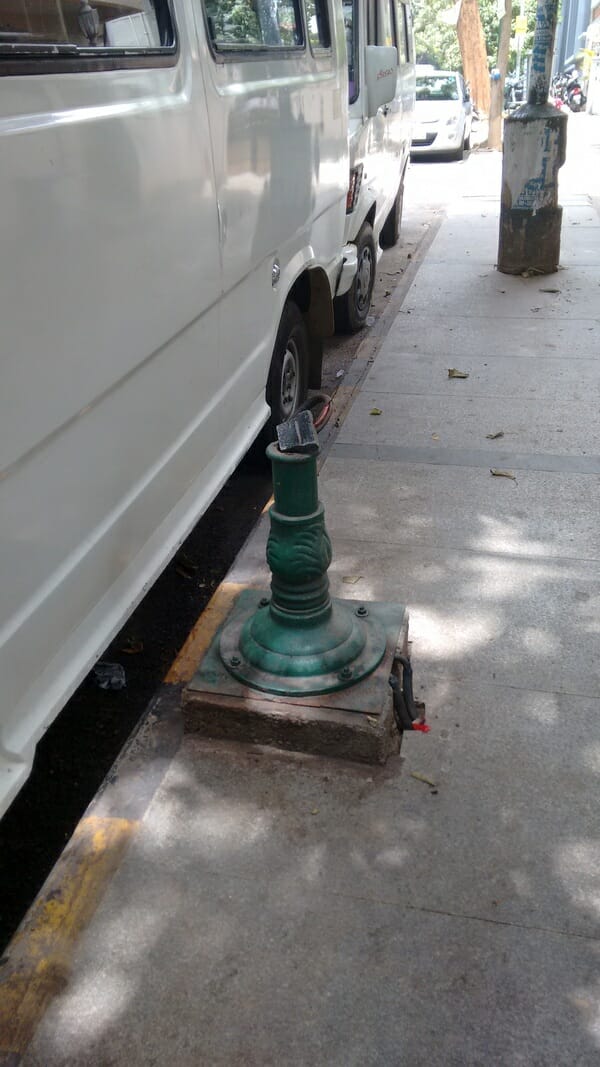 They assured me that it would be replaced ‘in a few days’. Since the few days turned in to months, I decided to raise a complaint once again on ‘BBMP Sahaya’. Within a few minutes I got an SMS saying that the complaint has been RECEIVED. A few days later I got another SMS saying it has be ‘ASSIGNED’ to Mr Anand, the BBMP engineer in my ward. Then ESCALATED…. a couple of days later. Then a new SMS saying it has moved to ‘IN PROGRESS’. 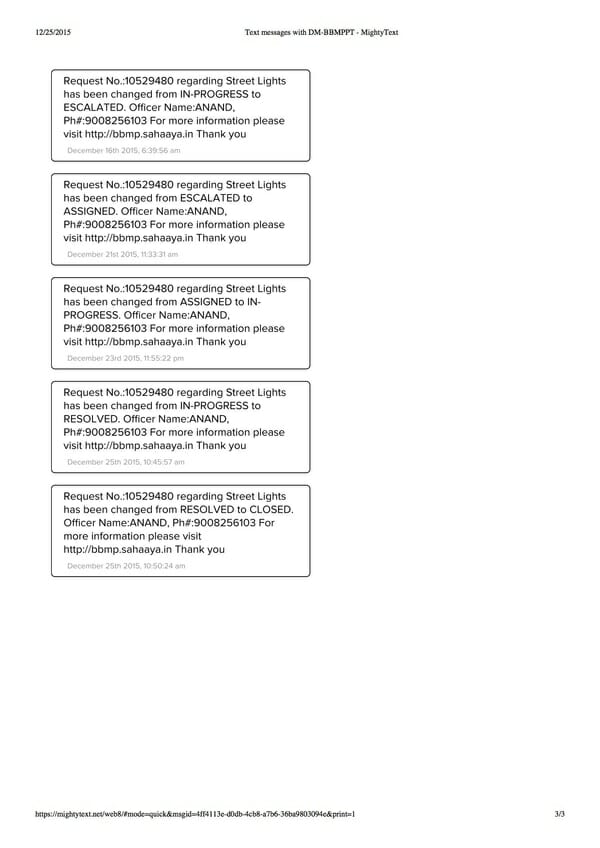 I was starting to get excited – it looked like they were really on the job! Then, sadly, back to ASSIGNED, then again, IN PROGRESS! Finally, early this morning I got an SMS saying it was RESOLVED and finally CLOSED! A Good Governance Day Miracle! I jumped out of bed and went to check…. 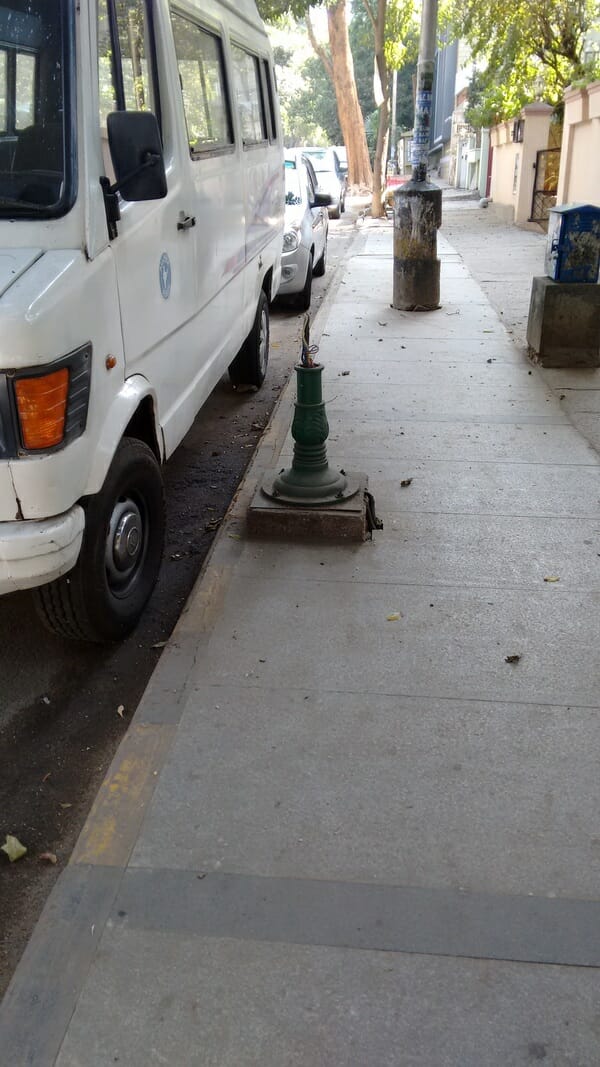 At this point I dont know whether to laugh or cry.