Today is memorable for many of us! Friends of Lakes, in association with local corporators and residents have planted more than 200 saplings in Vidyaranyapura Lake. – Mr Gopala Krishna

From six in the morning, the place was abuzz with people – dads and mums with their children with little shovels, cricket coached children who run around the lake, morning walkers, members of RWAs from around the area, children from the very active Pancharatna Plus group, elders from the Friends of Lakes group (who were instrumental in getting Dr Subbu’s tree planting plan for Narisipura Lake implemented), and others. The Corporator of Ward 9, Ms Nandini Srinivasa came with her husband and the Corporator from the neighbouring Ward 10, Mr Pillappa, came too.

While the Corporator Ms Srinivasa helped with the required permissions for tree planting, and encouraged people to participate through her Facebook posts, the digging of the pits was done by BBMP staff and some citizens. Everyone enthusiastically planted.

A senior who has been associated with the rejuvenation of the lake, excitedly mentioned that what they had initially planned out to do, i.e. inform, empower and inspire gen next to wake up and take charge of their biowealth was actually beginning to happen!

According to Mr Gopala Krishna, the bonus of this activity inside the lake premises, was that the roads outside also got make-overs! An old timer from the area, retired from BEL, Mr Gopala Krishna has heavenly images of the lake, which he looks forward to seeing again. Look out for his story in a future post. 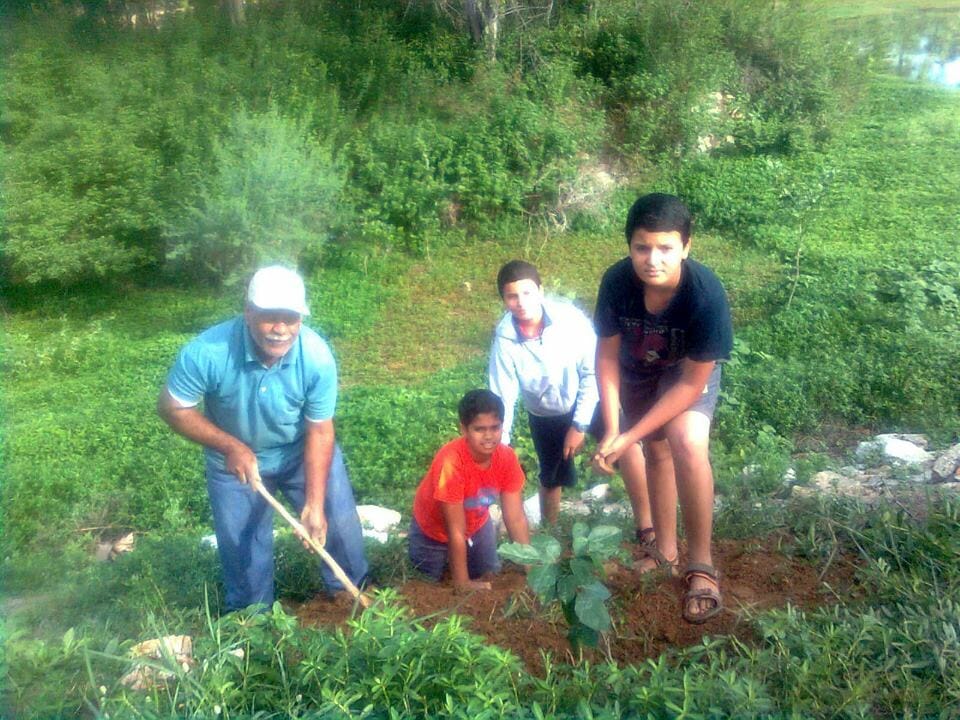 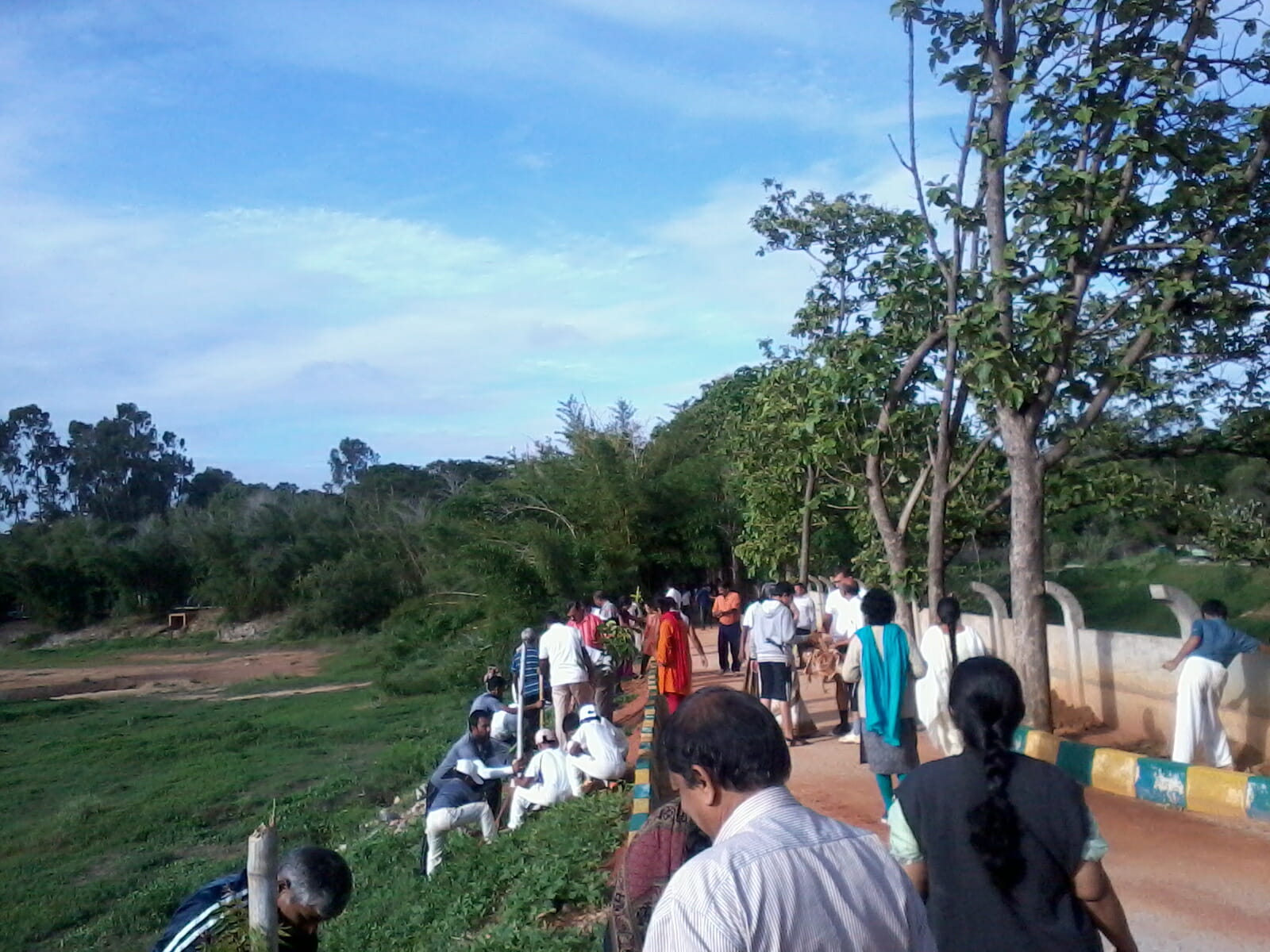 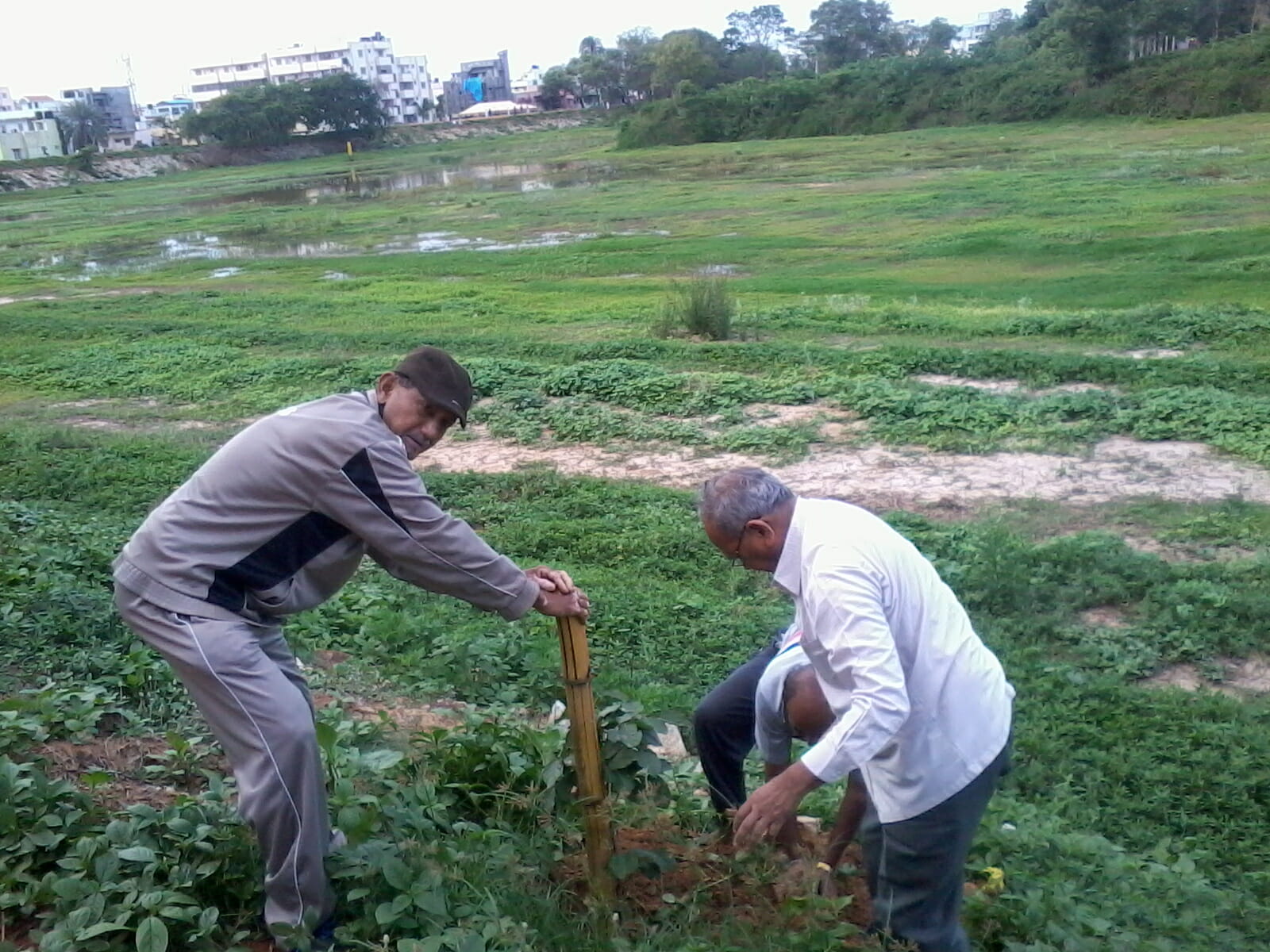 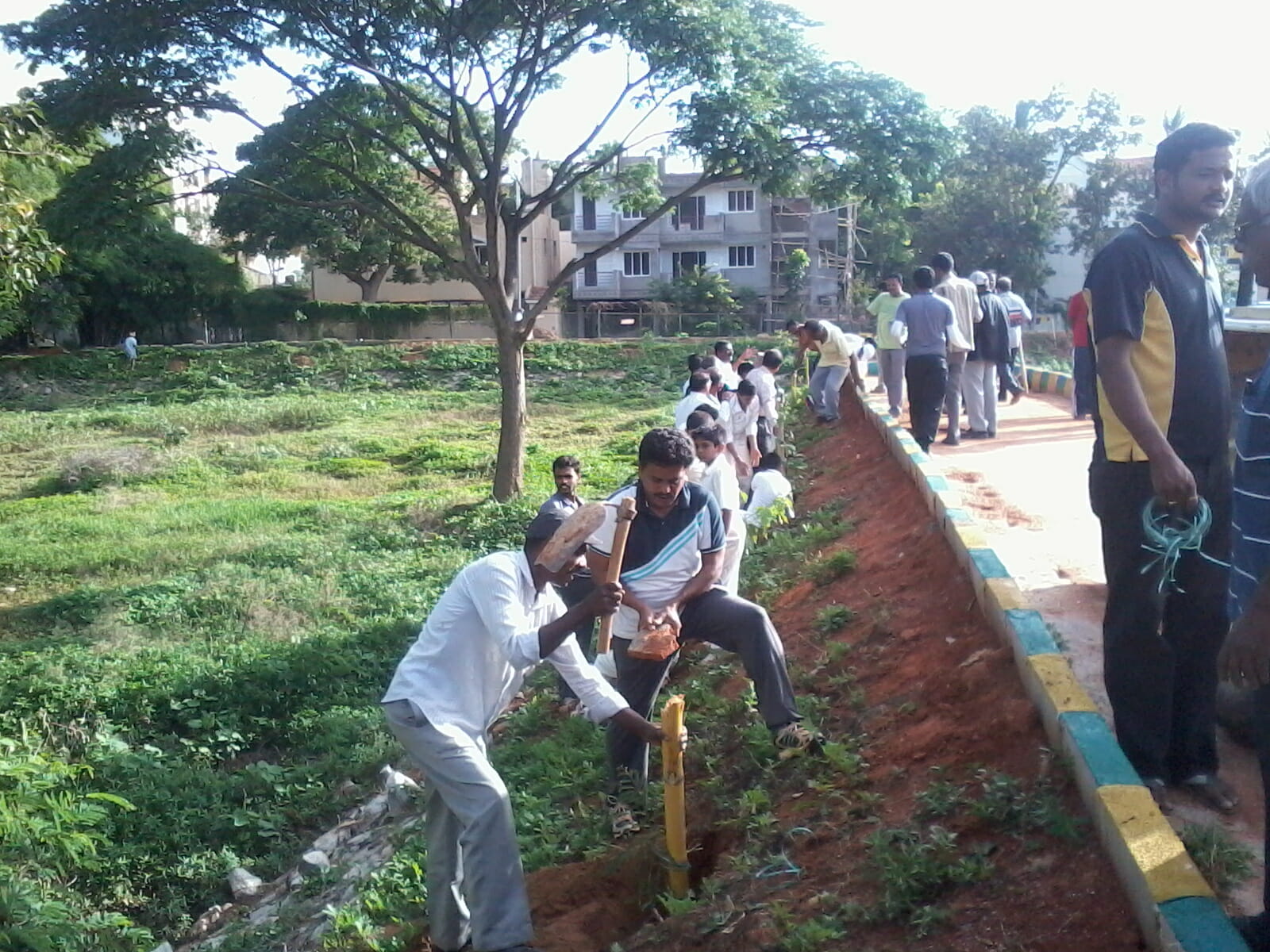 Thanks to Mr Gopala Krishna for the information and pictures.