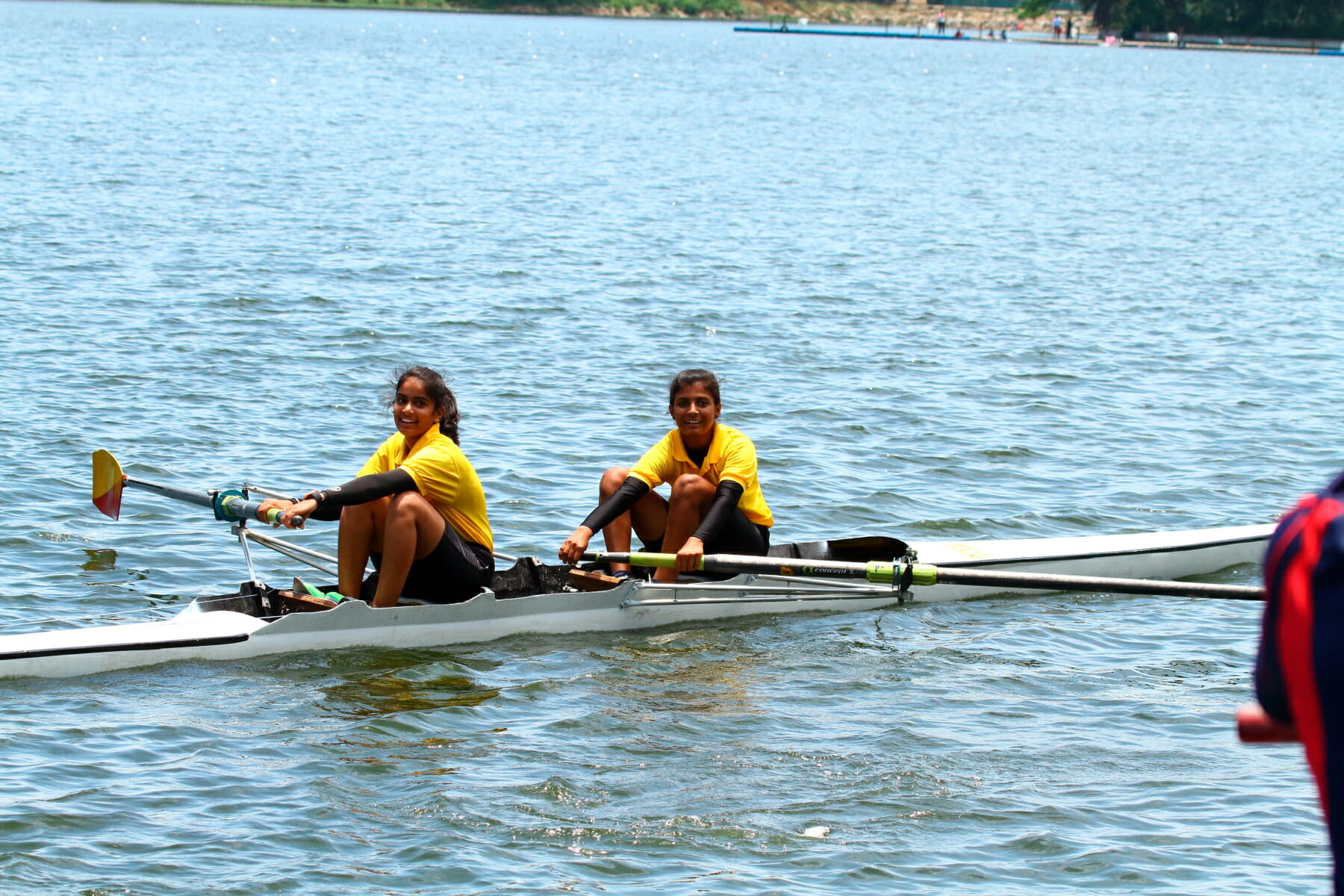 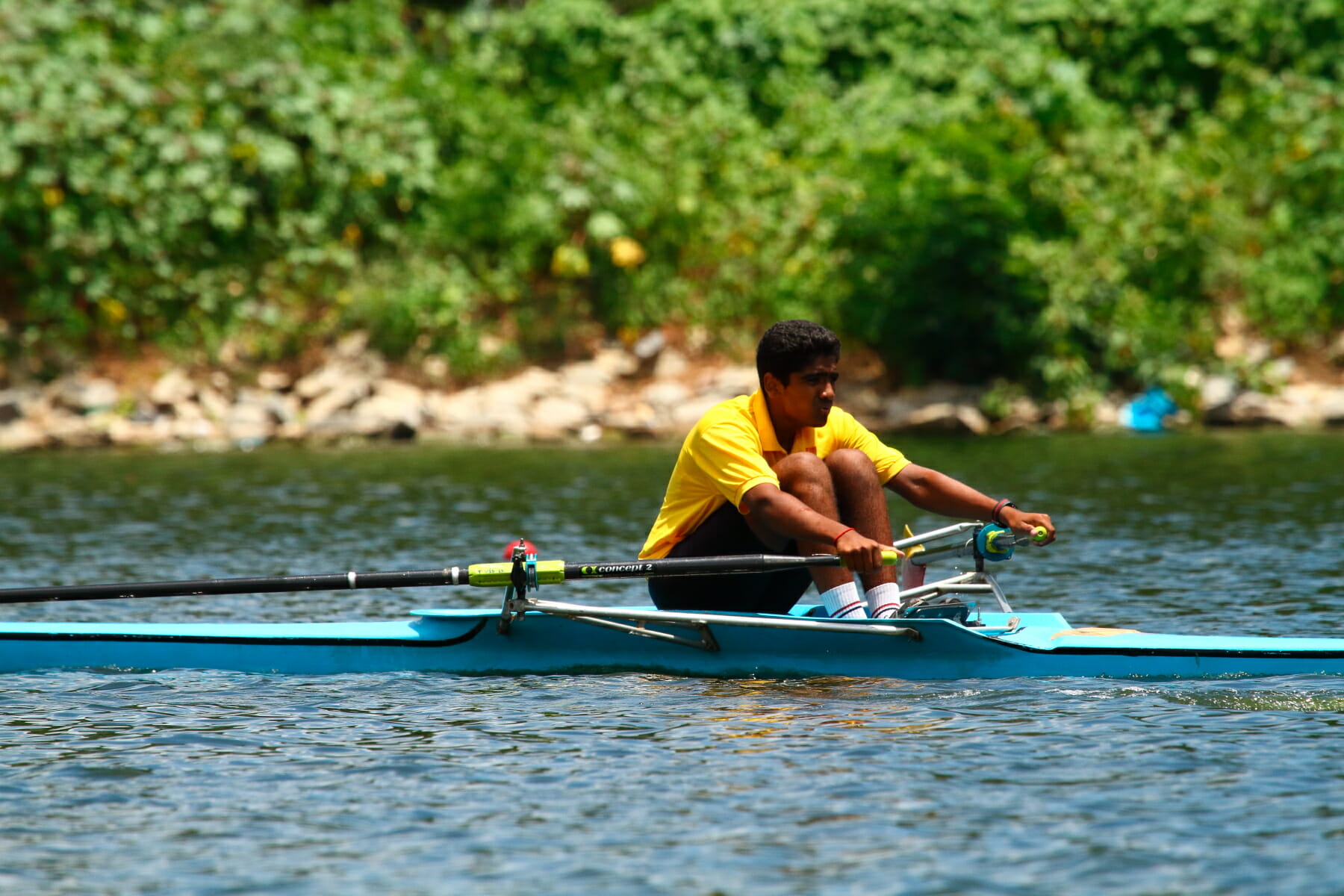 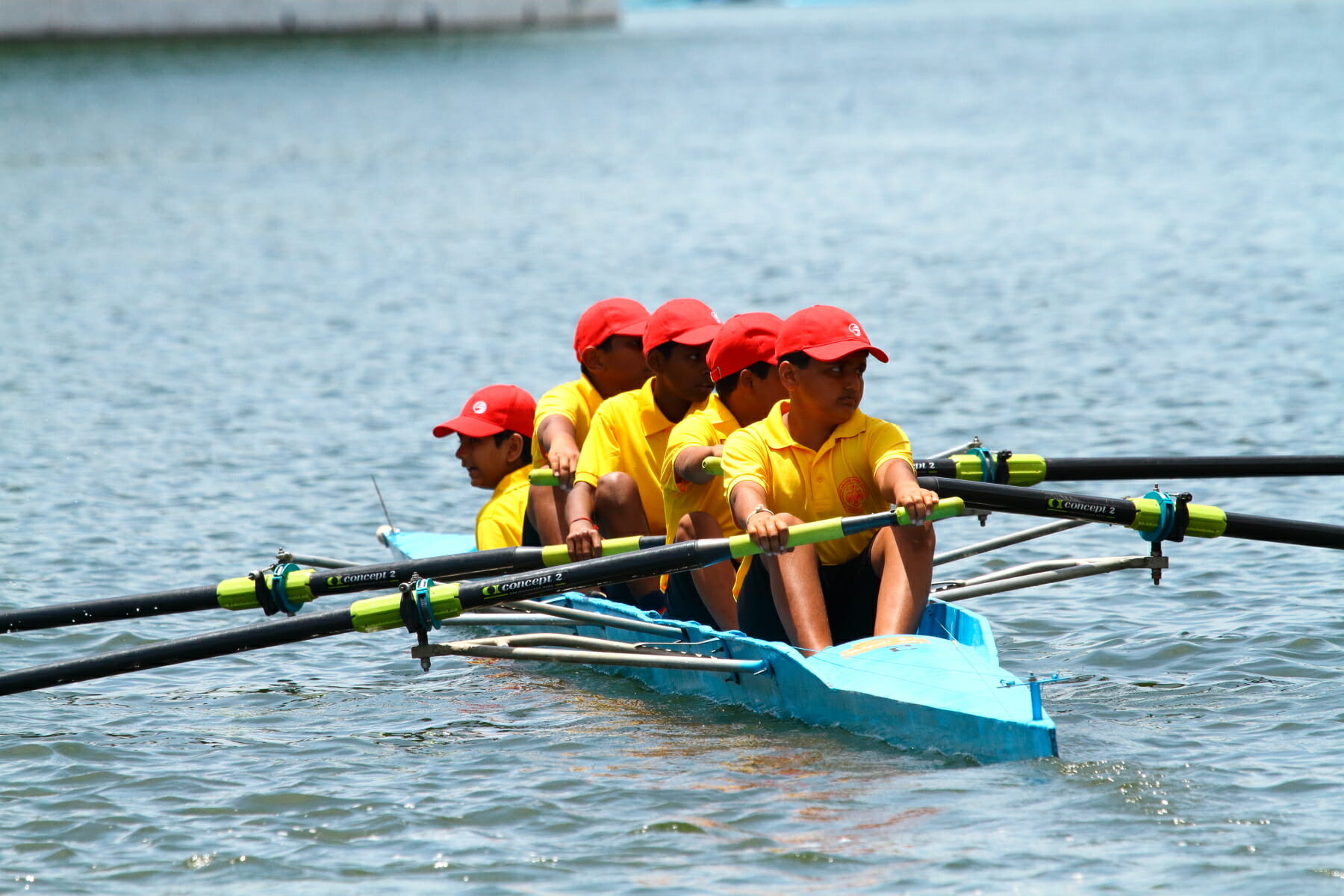 More than ten children from schools located in the Yelahanka area have won medals in various National Rowing Championships. These young boys and girls travel all the way from North Bangalore to Ulsoor Lake which is over 35 kms away for practice early every morning.
KARA and RFI have been promoting the sport nationwide and India’s performance at the international level has been improving. To popularise rowing, easier access to venues, equipment and training are important. This championship being held at Allalasandra Lake in Yelahanka is an endeavour towards that. It is hoped that rowing events such as these, in the large lakes of Bangalore, that have sufficient space to accommodate this sport, would help in increasing awareness and ultimately provide the necessary infrastructure and that would encourage more people to take up the sport.
This championship at Allasandra Lake that is on 15th August will be between two lake teams, Allalasandra and Ulsoor. The races will be held from 3:00 p.m. to 6:00 p.m.
The following are the events:
* Single Sculls for Boys (demonstration)
* Single Sculls for Girls
* Double Sculls for Girls
* Coxless pairs for Girls
* Coxless pair for Boys
Dont miss this unique event happening for the first time in Bangalore. For more details, please contact:

* G. Somashekarappa, Secretary, KARA +91 9448060587
About Arathi Manay Yajaman 215 Articles
Arathi is a market researcher who loves to run and write. She has been actively involved in issues that affect citizens, including apartment management, waste management and lakes. She used to live in Mumbai and is now based in Bengaluru, working as a Community Anchor with Citizen Matters.
Website Facebook Instagram Twitter YouTube LinkedIn