Independence Day flag hoisting is traditionally held in schools, parade grounds, community centres and other public places. At mutlistoried apartment complexes too, this has become an event on the cultural calendar.

This year, it was a pleasant surprise to see pictures of flag hoisting done at two lakes – Devarabisanahalli Lake in Bellandur ward in south-east Bangalore, and Vibutipura Lake in LB Shastri Nagar near HAL Airport.

As reported on the Devarabisanahalli Lake’s Facebook group, the flag hoisting at 7:30 a.m. had a good turnout with some of the candidates for the forthcoming municipal elections also making appearances. And the day ended with a flag down ceremony at 6:00 p.m. 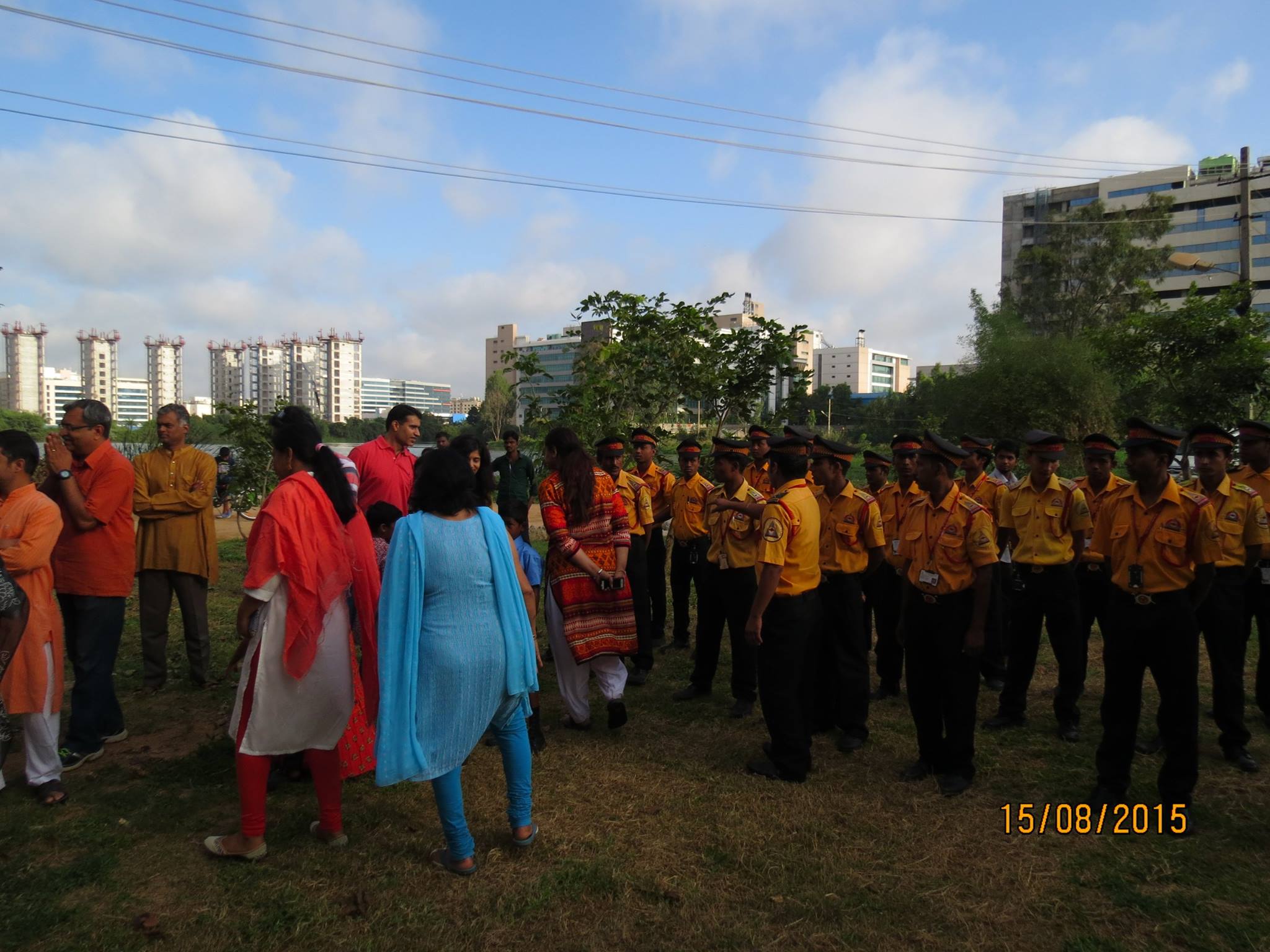 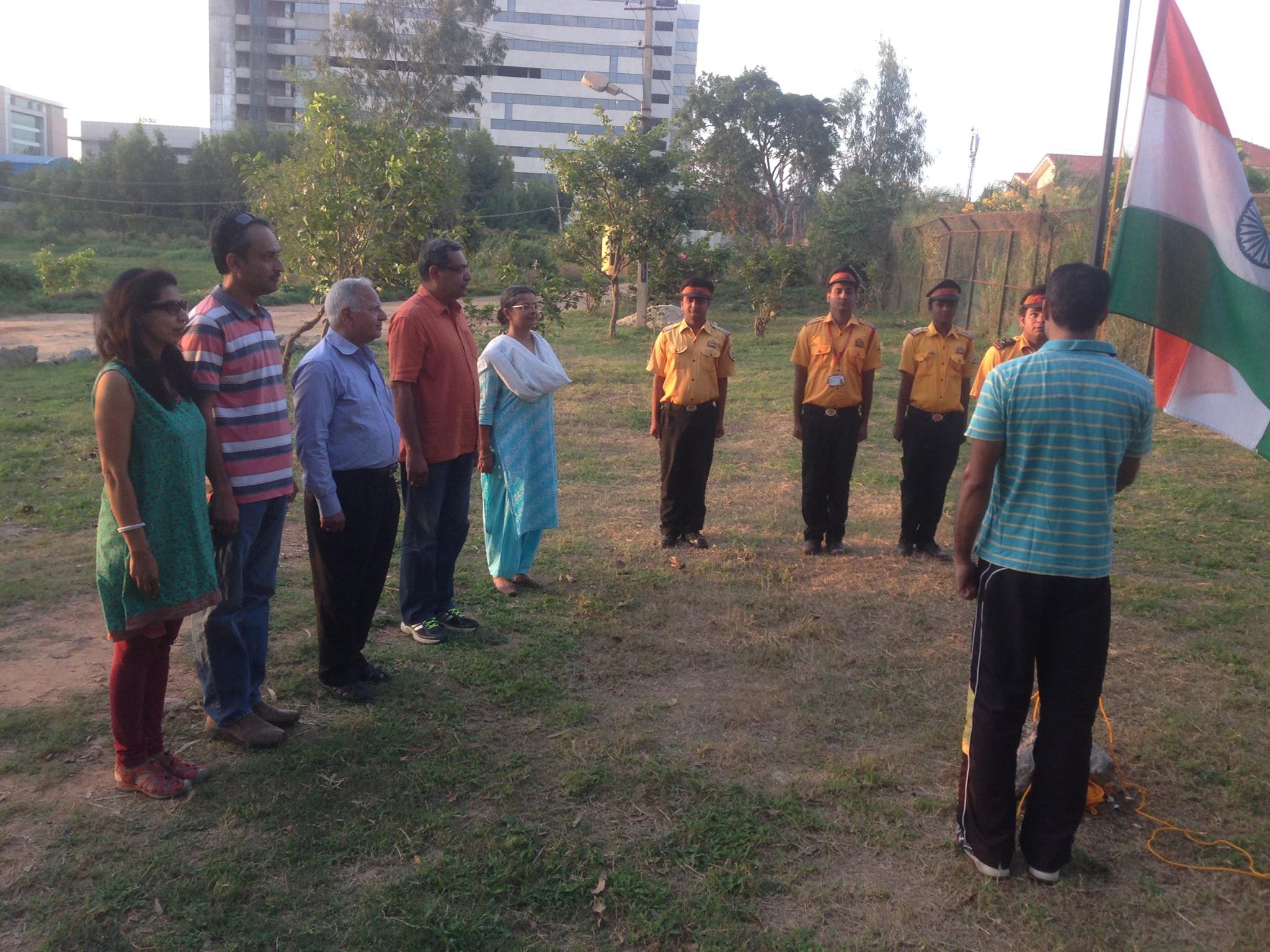 The Devarabisanahalli Lake Group has been actively working to keep the lake alive. For the past several weeks, volunteers from the area have been spending Sunday mornings at the lake doing clearing rubbish and weeds. The group is determined to continue its efforts in maintaining the lake, with the support of the local administration. If you would like to join the effort, get in touch with the group through Facebook here. 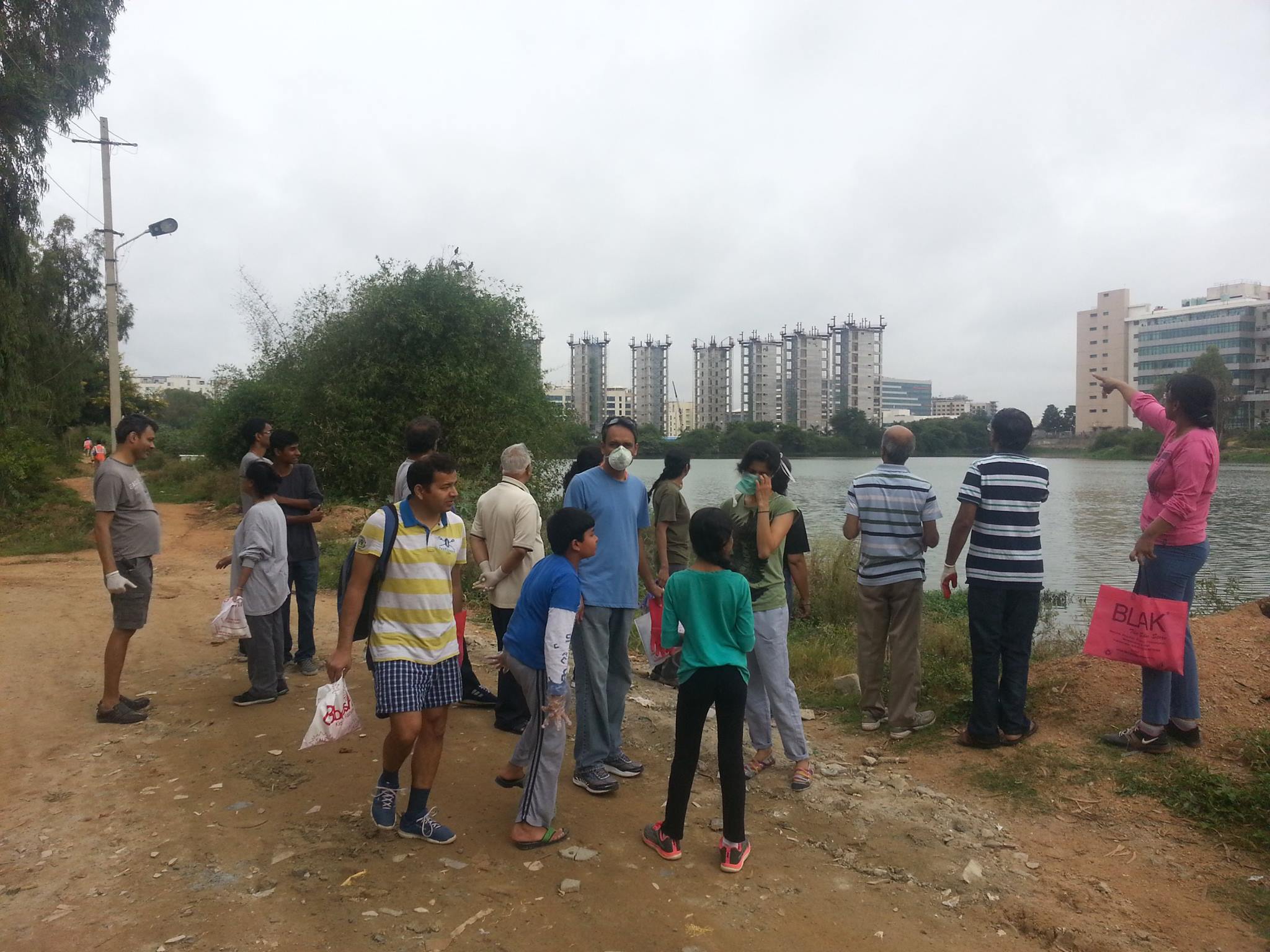 Sunday clean up at Devarabisanahalli Lake

At the Vibutipura Lake, the Independence Day celebrations were organised by the Vikas LakeTeam at the Vikas park, with over a hundered people from around the lake attending. To know more about Vikas and how they have been working to keep Vibutipura Lake alive check out the team’s Facebook group here. 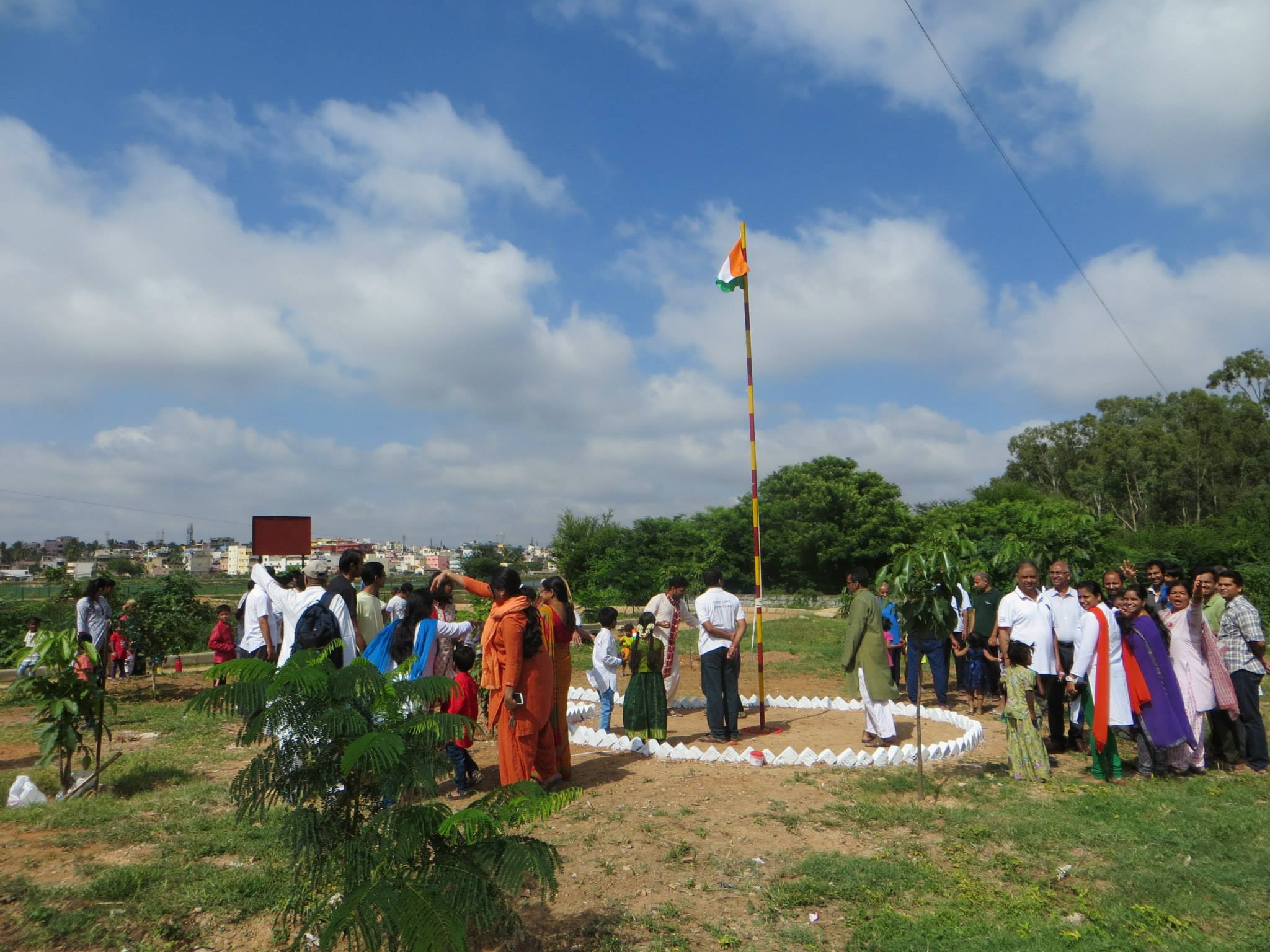 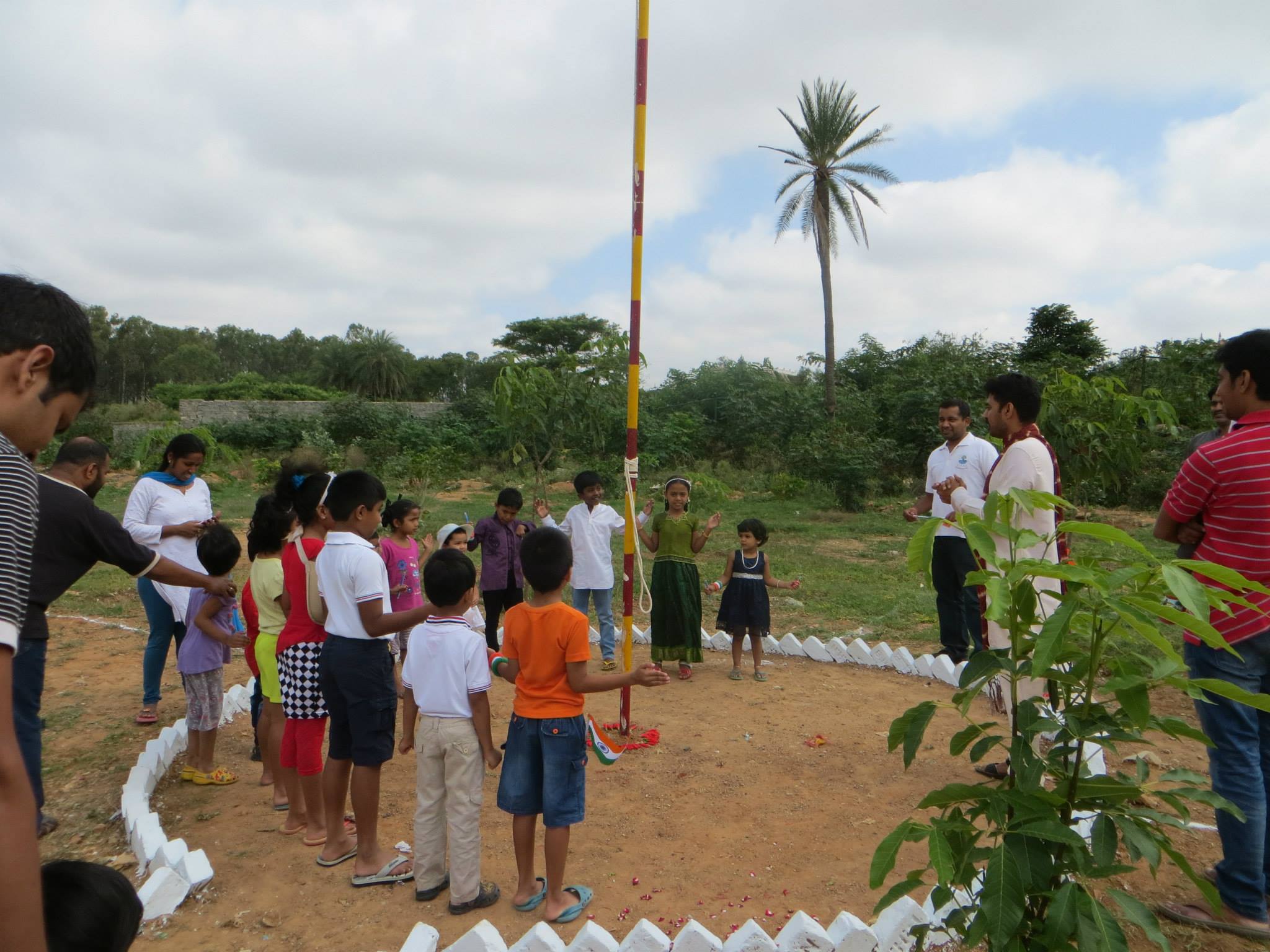