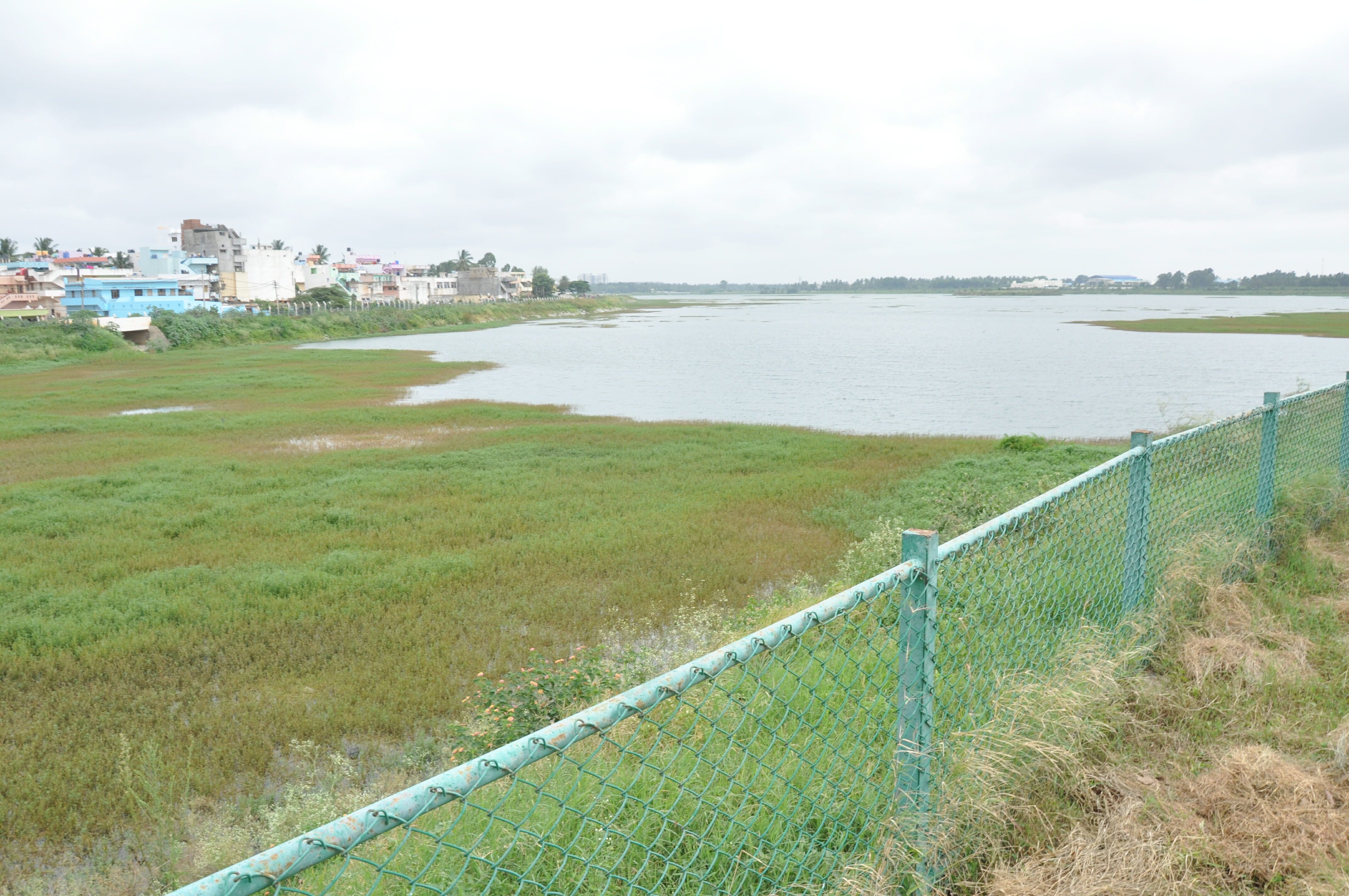 Organized by Yelahanka United Environment Association (YUVA) in partnership with Directorate of Urban Land Transport,  Government of Karnataka & BCOS on 5th July 2015, this Sunday morning event was supported by The Times of India, BBMP and Bangalore Police.

Around 3000 cyclists, including school and college students participated in the event. Yelahanka MLA Mr SR Vishwanath joined the cyclists to complete the entire stretch of 6.5 km. Free cycle rentals were organised.

Mr Venkate Gowda, a local resident at the event said, “I heard that for the first time cycling was going to be held within the lake area. So I came along with my daughter early in morning. We thoroughly enjoyed the cycle ride on the lake pathway. These events will not only help in last mile traffic reduction but will also sensitize the importance of conserving the dying Bengaluru lakes.’

The cycling rally was followed by cultural events and traditional games for the children and families on the street. Light breakfast was arranged at the venue.

Mr AB Shivakumar who happens to be the President of Jalasiri Pratistana in Yelahanka said “I have been in Yelahanka for over 40 years. It is refreshing to see cycle day organised in the historical Yelahanka Lake area. The kids enjoyed the cycling and kite flying. We need to popularize such community events”. 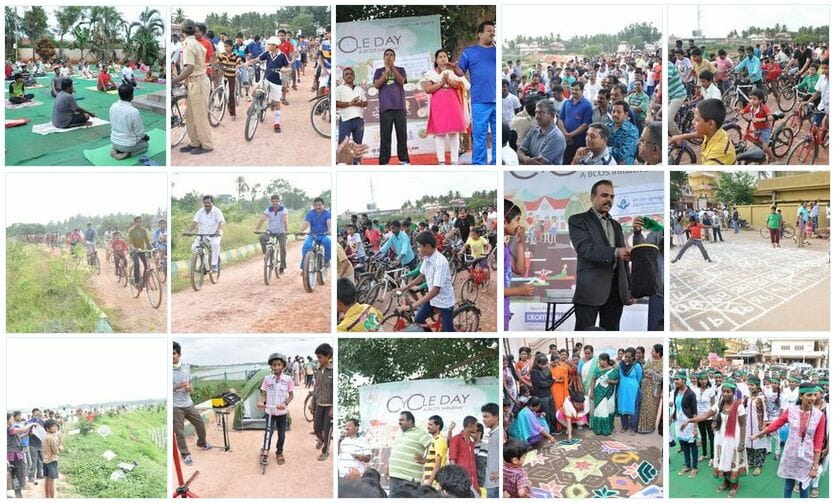 Pictures of the event

Thanks to Mr Jagadeesh Giri, Jt Secretary, YUVA, for the information provided.