When government officials do not perform their duties, we are quick to publicise their shortcomings, but how often do we take the effort to recognise them when they’ve done a good job?
The Yelahanka United Environment Association (YUVA) on behalf of the citizens of Yelahanka in North Bangalore organised a unique event on 27th December 2014.
Officials from BBMP, BWSSB, Forest Department, Police Department and Ezzy Group were felicitated for all that they have done in Yelahanka during the past year – supporting and coordinating environment-related programs like lake rejuvenation, Cycle Day, wet waste management, kitchen gardening, cleanliness drives and other such community oriented programs organised by YUVA.
The successful revival of the 44-acre Allalasandra Lake in Yelahanka New Town in a short period of 10 months, is a fine example of  public-private participation for the betterment of the locality with involvement of all stakeholders including the local MLA, Ward Corporator and citizens.
Yelahanka MLA Mr SR Vishwanath, Ward Corporator Mr Muniraju, YUVA President Dr ST Tayappa and YUVA Vice President Mr CN Chandru, feliciated 23 officials, as listed below. Dr S Subramanya and Mr Basavaraj Malgathi (who were themselves honoured) also participated in felicitating the others.
Speaking on the occasion, Mr SR Viswanath commended YUVA for organizing this event and recognizing the efforts of the government officials. Dr Subramanya spoke about the growth of Yelahanka and stressed the importance of citizen involvement for the upkeep of the environment. 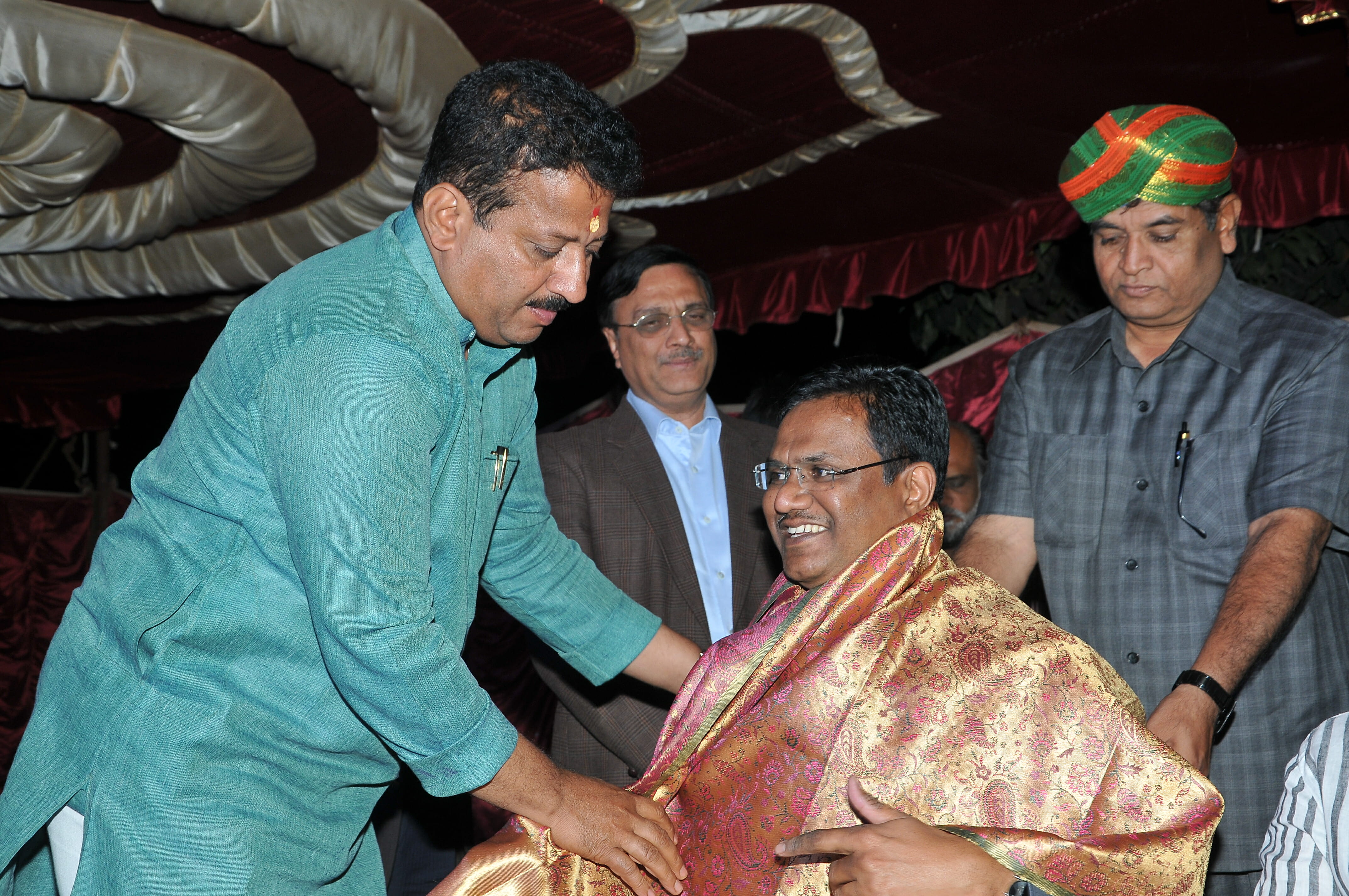 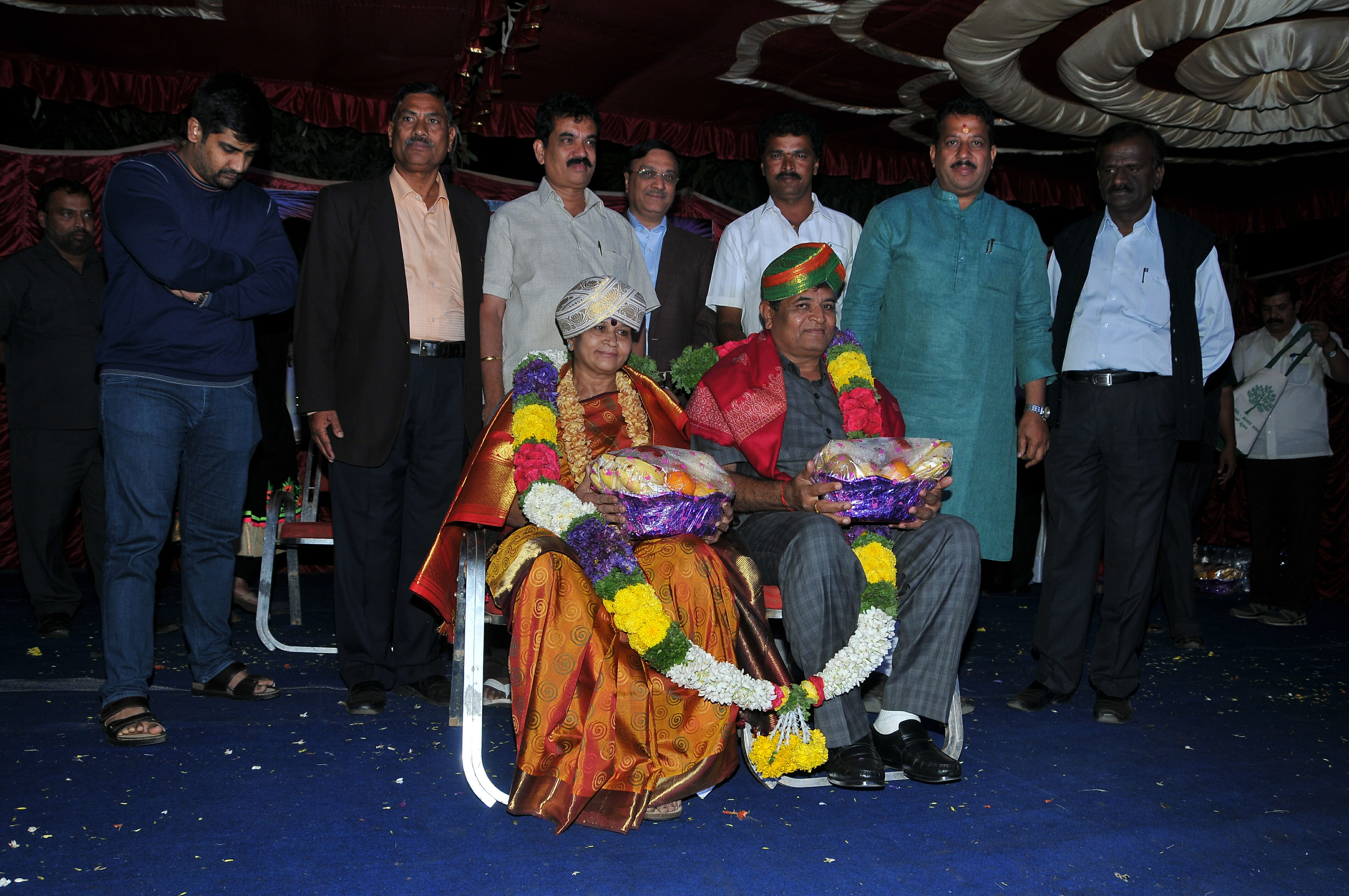 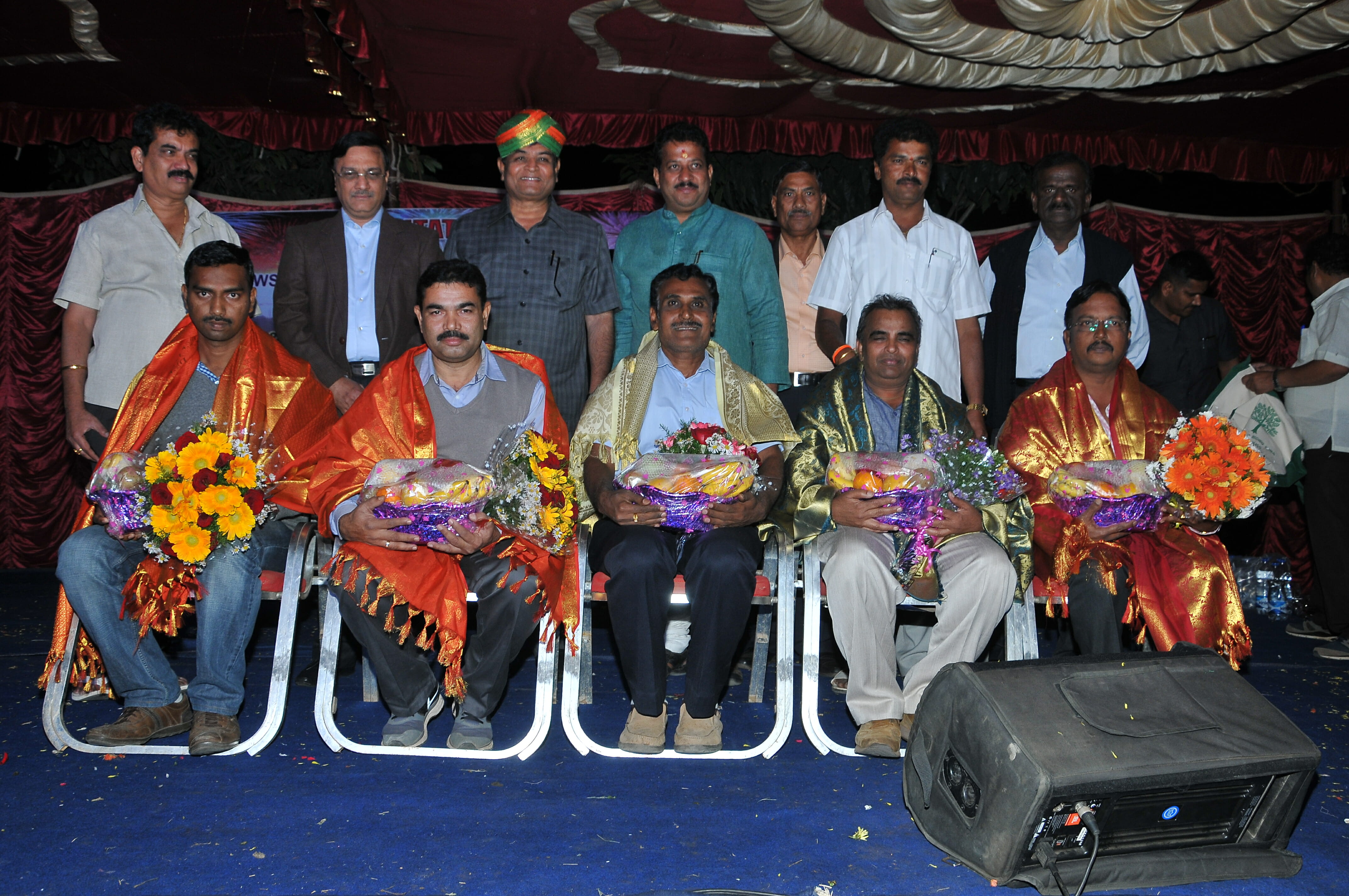 Some of the felicitated officials (Pics: Mr Jagadeesh Giri, Jt Secretary, YUVA)
About Arathi Manay Yajaman 215 Articles
Arathi is a market researcher who loves to run and write. She has been actively involved in issues that affect citizens, including apartment management, waste management and lakes. She used to live in Mumbai and is now based in Bengaluru, working as a Community Anchor with Citizen Matters.
Website Facebook Instagram Twitter YouTube LinkedIn