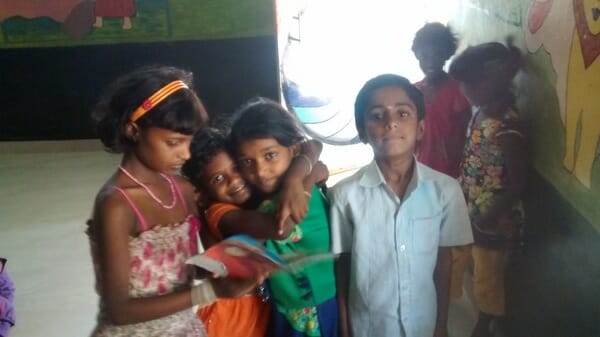 This week, I intend to have a stab at one of the most difficult tasks known to mankind: persuading an adult to part with a sum of money. Not a very large sum, but a sum nonetheless. This New Year’s Day, I want to buy burgers, fries and a drink from McDonald’s, for 1000 kids in orphanages around the city. And that, unfortunately, costs money.

The first thing you’d wonder is probably, “Why McDonald’s burgers?” Well, the thing is, I’ve worked at an orphanage before, and I remember that the kids at the orphanage really loved the burgers. I, like so many teenagers, have my parents to take me to McDonald’s every once in a while and buy me a burger. These guys have no one. To them, a burger is something quite amazing. The look in their faces when they ate those burgers would have given those chaps whom Christ gave manna to a run for their money in terms of happiness.

Another thing that quite a few of my friends have mentioned is the fact that burgers aren’t exactly the healthiest things on the planet. They’re oily and don’t, by any stretch of the imagination, provide a balanced meal. Even so, though, I decided to stick with the burgers for two reasons:

a) I’m not asking the kids to live on burgers, I’m only giving them one.

b) Nothing else is a McDonald’s burger. To those kids, they’re more than just a bit of potato between two slices of bread – they’re a symbol of something they can’t get very easily. I know that oranges and bananas and so on are cheaper and healthier alternatives, but the kids get oranges and bananas quite often. A McDonald’s burger is a treat; a banana is a donation.

There are a team of us who will go to each of the orphanages to make sure the burgers are delivered, that the kids enjoy them. We’ll make sure to get plenty of pictures, too. After New Year’s, we’ll put the pictures up here for you guys to see. We’ll also present you with a set of accounts. We’ve spoken to one of the directors at McDonald’s India and he’s agreed to give us a 20% discount and coordinate deliveries to the orphanages. Even so, though, we still need to raise ₹80,000 in order to be able to feed 1000 kids.

You can donate to the cause (yeah, it’s a cause now) over here. I hope that all of you amazing people who read this blog will be able to donate at least a bit. Each meal costs ₹80. We’ll leave it to you to decide how many kids you want to support.

Hopes for the new year
Not just another New Year