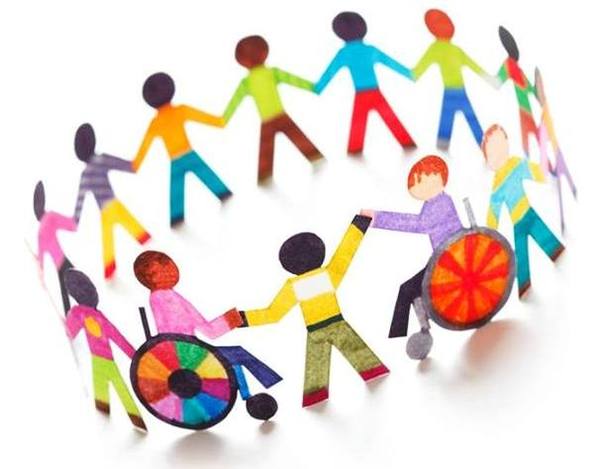 What will it take to accept people for who they are? Image Courtesy: www.facebook.com/TRRAIN

Have you ever noticed how we Indians tend to accuse everyone else of being racist while conveniently ignoring our very own narrow-mindedness? As a true-blue Kannadiga, the most obvious form of racism that I see, is in the insult, “Ay, AK nan magane!”, where AK is short for ‘Adi-Kannadiga’. Adi-Kannadigas, for those of you not in the know, are the original inhabitants of this state. Thanks to the urbanisation of the other castes, they are considered less sophisticated. Hence, the insult.

We begin with the TV ads about fairness creams. I really don’t think it’s fair to judge people by how fair they are (see what I did there?). The thing is, these products appear to fare pretty well in the market. Going solely by number of ads for fairness creams, I think a fair number of Indians who buying them. I think this is just hilarious. I mean, over in the US, people are trying to acquire tans… And here we are doing our best to appear hyper-light skinned! Well, I suppose the skin is always fairer on the other side.

Then there is the caste system, which is basically just a less overt, probably more dangerous variant of racism. I know you’re all about to cry, “Old hat!” because of the 300 trillion or so articles already out there about the caste system, but bear with me for a bit. My first introduction to the Karnataka Caste System (we ought to copyright this or something!) was in my school Kannada textbook, an utterly unmemorable book by the name of Nammurina Rasikaru. It has references to the ‘Dasaiyagalu’, who are yet another feature on the seemingly unending list of castes, along with the aforesaid Adi-Kannadigas.

Racism doesn’t just exist in the pages of books, however. Like air and bad drivers, it exists in various forms all around us. For instance, my grandmother, an otherwise fairly liberal and sensible person, refuses to allow non-brahmins to cook food in the house, on the grounds that they are unclean. People may be unclean, but branding an entire group of people as unclean just because they were born to certain parents? That doesn’t seem fair (I’m sorry, I’ll stop now. It’s not fair to you).

The other group of people who face serious persecution for no fault of their own is the northeasterners. From the ubiquitous ‘chinky‘ upwards, they have insults thrown at them which would cause high blood pressure in your average rock. In my own basketball club, there is a Chinese kid who, I think, ought to be given the Nobel Peace prize, if only because he hasn’t murdered everyone else for the way they abuse him.

Before all you Hindus out there begin yelling at me for whining only about Hinduism, let me make it clear that racism is alive and kicking in other religions as well. Indian Christians still make a distinction between Mallu churches and Tamil churches. The Shia and Sunni fight that’s been gripping the known world is really just racism, too. Even Wikipedia identifies 104 different castes in Karnataka alone (choice selection: Roman Catholic Brahmins, Roman Catholic Kshatriyas).

The trouble with us humans is that we seem to be bent on identifying ourselves with smaller and smaller groups. I think the best way to eliminate racism is to simply accept that different people are different, and move on with our lives. Also, when a baby is born, please, in the name of all that is holy, I beg you, STOP ASKING WHETHER OR NOT IT IS FAIR!

Caste Census? What for?
Fairness cream ads in kids channels: ‘Nothing unfair about it!’
My colour, my choice