BMTC is about to roll out the second generation of the Big10 system. In the first instance, the system shifted from destination orientation to direction orientation along the Big 10 arterial radials of the city (later expanded to 12). Then we added the BigCircle routes, and the cross-cutting routes of the K series. Now comes the next phase – a full trunk-and-feeder system to be deployed first on Hosur Road and then on the other arterials. Here are some of the key features (and I’ll discuss each of them in detail in future posts).

(b) Waiting times across the entire trunk-and-feeder network will be reduced by 55% on average at all bus stops.

(c) Transfer stations at the three nodes will be designed such that you can stay on the bus to cross the road. The feeders will cross the main road, and stop on both sides, so that people no longer have to risk life and limb crossing the road. 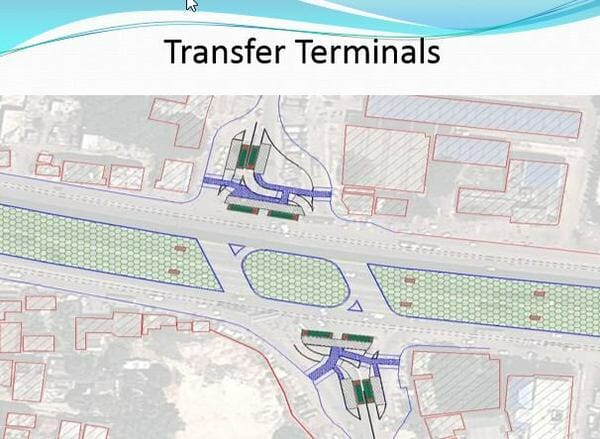 (d) All of this will be achieved without changing the fleet strength – i.e. it is about rationalising routes and deploying them to match the spatial nature of demand.

(e) New designs for trunk, feeder and connect services are in place, and the entire system will be rolled out in one shot.

BMTC has bought into the logic of direction orientation once the revenue figures started proving the decision right. Thereafter, they started relying more on the data to design routes, and less on intuition. There is a full 50-member data crew in BMTC now, something that BWSSB, BESCOM etc should also replicate.

Secondly, nearly all of the improvements taking place now are happening with the internal capacity of BMTC being strengthened. And this is a huge plus. A more capable BMTC is the real long-term solution, and hats off to them for seeing things this way.

One last observation – the trajectories taken by both Traffic Police and BMTC over the last few years shows the importance of setting a policy direction and approach to problem solving in public institutions. If that is firmly in place (tech-aided governance for the police, direction orientation and route rationalisation for BMTC), the organisations are quite capable of executing their tasks quite well. For the same reason, we fought for and won the ‘segregation’ battle in BBMP too. Hopefully, in a year or so, we’ll be able to look back on that with similar results.