Subject: Our objections to the redevelopment plan of the BDA Complex, Indiranagar, Bengaluru

It has come to our notice through media reports that the BDA Complex in Indiranagar will soon undergo demolition and redevelopment. Tenders to this effect have been floated by BDA and that Maverick Holdings & Embassy Group have been identified as the private partners at a cost of Rs. 657crores. The redeveloped structure would apparently have two huge blocks, housing over 1000 car parks, 6,50,000 sqft. of retail and mall space and 3,50,000 sqft. of commercial office space with a total built up area of 14.95 lakh sq. feet versus the current 1.34 lakh sq. feet. This will be over 11 times the size of the current structure! 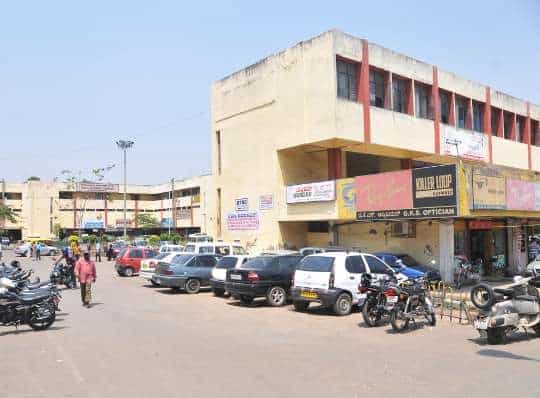 We would like to place on record our strongest objection against this plan of redevelopment of the BDA Complex.  Our reasons for the same are given below: 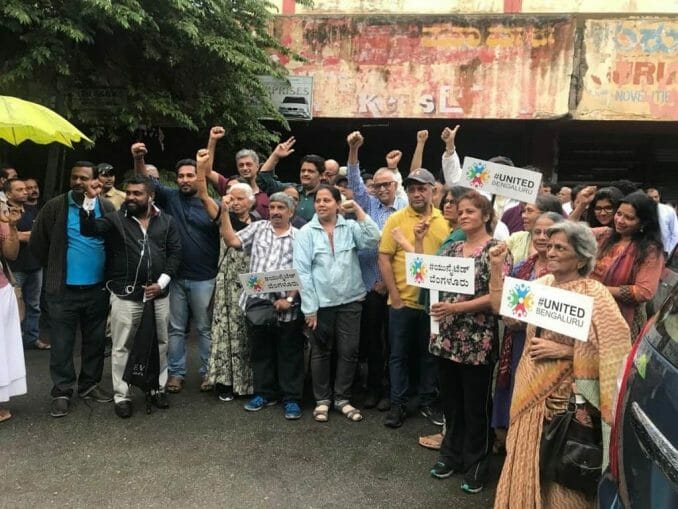 BDA had committed to 10% open spaces in all its layouts. However, as per Existing Land Use maps, only 2.62% of area is allotted for Parks & Green spaces in Indiranagar and its surrounding areas.

In case, BDA is indeed going ahead with the demolition of the current BDA Complex in Indiranagar, we demand a tree park/ urban jungle in its place, like the Cariappa Memorial Park on MGRoad. We would like this space to be a lung space, a carbon sink and an oxygen producing area for the public and the future generations.

We are completely against any structures coming up in the current BDA Complex area.