Kere run was organized as part of the Kere Habba 2015 at Kaikondrahalli Lake. Nearly 30 kids from Thayimane and Ananya Trust attended the event as pacers, helping the runners finish the distance they planned to run. Many of these kids are budding runners with a lot of potential and being trained by RunnersHigh, one of them being a podium finisher at Bangalore Ultra 2014. The format of the run was different from a typical racing event. The idea behind the run was not to raise money either for the lake or the involved schools, but as a platform to bring the lakeside communities around the lake together with the Thayimane and Ananya kids with joy of running.

Each family or group of runners who wanted to run together were paired with two pacer kids. They could run as many loops of the lake as they wanted to with their pacers. 23 groups signed up on the spot for the run. Some groups were families and some were pals. Many kids participated in the run. Many runners ended up running much more than they planned to, even though they were not regulars at the lake track but ended up running 2-3 loops of the lake which is around 2kms in circumference. Both the families and the school kids had a good time interacting with each other during the run.

The water arrangements were done with 25L water cans and steel cups. Runners were asked to carry their own bottle beforehand. Organic ginger lemon squash was served as the energy drink to do away with non-recyclable electrolyte sachets. Breakfast was arranged on arecanut plates with hot food served by vendors and local residents. Therefore keeping with the green theme at lake habba, no trash was generated by the run.

The run was free of cost for everyone. The event was facilitated by Runner’s High and volunteered by runners from Rainbow Residency.

Kids from Ananya trust and Thayimane

Watching the birds while waiting for the run. 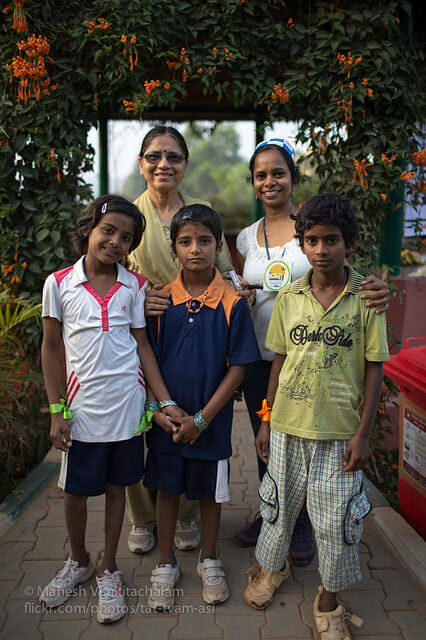 Finisher medal or a photo finish! We settled for the latter. 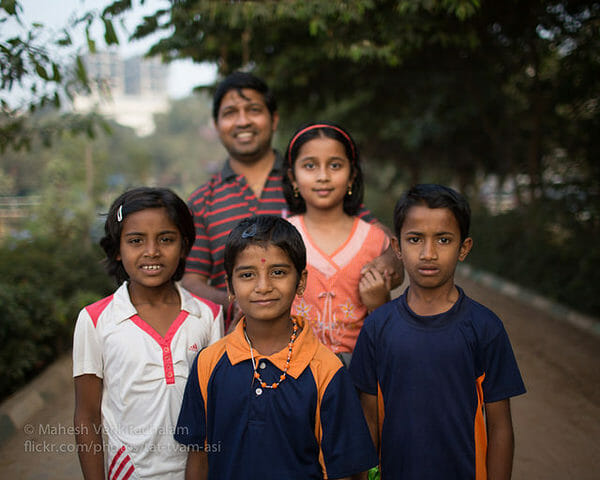 Run together. Finish together. 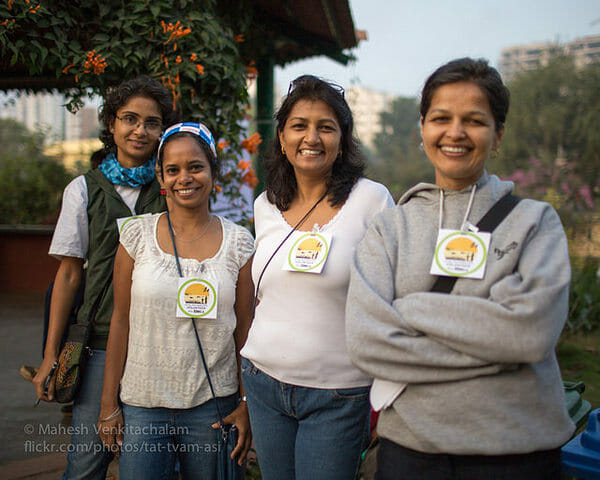 Few of the run volunteers.