This newsletter is published fortnightly by the citizen group bellandur-forum@googlegroups.com. Surprisingly it has survived despite 32 previous lack-a-daisical issues!

The best waste management deal ever!

Coinciding with the red moon last week, the local Aishwarya store has been bitten by the green bug. They have declared that they will no longer give out those illegal cheap plastic bags that clog Bangalore’s drains. As part of their CSR, they will hereby buy out the produce of all the impoverished roadside vendors and hand it out to customers in freshly printed newspapers. They will also support KMB by giving their customers 2bin1bag free with every purchase.

For a while now, residents have been protesting that the ethereal beauty of Kaikondrahalli lake has is being marred by the dumpyard across the road where all kinds of mixed waste is dumped to be later sorted and carried away to their destinations. The Health Engineer has been totally upset by the insensitivity of people. This is not a dumpyard says he, Waste is wealth and health is wealth, so all residents will actually benefit from the aroma brewing here. Therefore to prove this formula right and others wrong, he has decided to relocate the Ward Health Engineer’s office here.

Meanwhile, in its efforts to constantly dazzle citizens, BBMP has come up with a winning deal. A new circular has been issued to bulk generators who still swear by their mixed waste. They need not incur any expense to take it ten kms away for disposal on some godforsaken dried up lake bed. Residents can now enjoy a sauna right in front of their building as BBMP will provide a burning ground in their yards, right under their noses.  What a wonderful cocktail of dioxins to breathe in!

Certain builders who have been building in tank beds of neighbouring lakes have realised that the lakes in the area are showing signs of drying up and aquatic and avian life is suffering as a consequence. They have decided to take stern cognisance of this and are writing to the BDA officials to not allow disreputable structures on lake beds anymore. They are also going to try and revive the parched lakes by sending some of their raw sewage in.

People have stopped buying apartments on Sarjapur road. Sounds impossible? True though! Apparently they were motivated to take this very prudent step by a local minister who when asked for some relief from the tanker mafia, shot back, “Who asked you to buy in that area where the water table is pathetic?” If only we had more such plain speaking representatives!

The return of corporator – MK

Mohan Das Kumar returns from South Mumbai to Bellandur amidst rapturous welcome. After working for a year in his fancy investment banker job, Kumar listened to his heart and headed back to community work in his neighbourhood. Look out for his enthusiastic initiatives to make ours a better neighbourhood.

New lease of life for all lakes in Ward 150

Summer is approaching. The severe shortage of water, the dried up borewells and polluted water bodies have been freaking out residents. Many RWAs have got together and have pledged to stop sewage water from entering lakes (Ahem this is directly in conflict with what the builders decided in “Realty Check”). Meanwhile as an interim respite to residents, water tankers are not raising their rates this summer. BBMP has taken note of the acute water shortage in the area and has passed resolution to give no more building plan approval to developers. News of this moratorium will impact builders who have decided to wait and watch for the moment. Borewell owners file details with BBMP. In other news it is heard that oil was struck in a particularly deep borewell. That particular borewell ownership is now under dispute.

There is some very promising news regarding Bellandur lake. The Prime Minister is initiating a Rs. 2,00,000 crore plan for reviving Bellandur lake, the biggest and most polluted lake in Bangalore. When the project is done in 2055, our grandchildren may have the luxury of having dinner in the proposed floating restaurants (similar to proposal for Ulsoor Lake).

Potholes on Sarjapur Road, Hosa road and Haralur road need no introduction. It is heard that ISRO is considering a tie up with BBMP to develop Mars rover at a throwaway cost, using our potholed roads for simulations. Karnataka govt is also considering to introduce lifetime pothole tax instead of lifetime road tax which will increase proportionately with the number of potholes on our roads.

However, after numerous follow-ups from residents, Haralur and Hosa road are all set for widening. Haralur road will be widened to 80ft road. The DPRs for the ward150 road works will all be shared on Bellandur Forum before finalizing. But why so much delay when residents have been shouting hoarse about potholes and narrow roads for many years? When the corporator was quizzed about the delay in the roadworks, he answered – Its my choice!

Any resemblances in the above articles to persons living or dead is purely coincidental. Every sentence in the article is untrue except the news about Ulsoor lake (Yes the karnataka tourism department does plan to float restaurants in Ulsoor lake. Sigh, there goes Ulsoor lake’s eco-diversity straight to hell). And yes, reality is stranger than fiction.

The articles in this edition were contributed by Bellandur residents living the secret life of stupendous superheroes – Dull corporate drones by the day transform into busybodies every night. We cannot share their identities in case they get sued and land up in Hosa road jail. After all, this jail releases raw sewage into the nearby lake. We do not want to contribute to that, but we continue to take s#*! from our politicians even when they are put away. 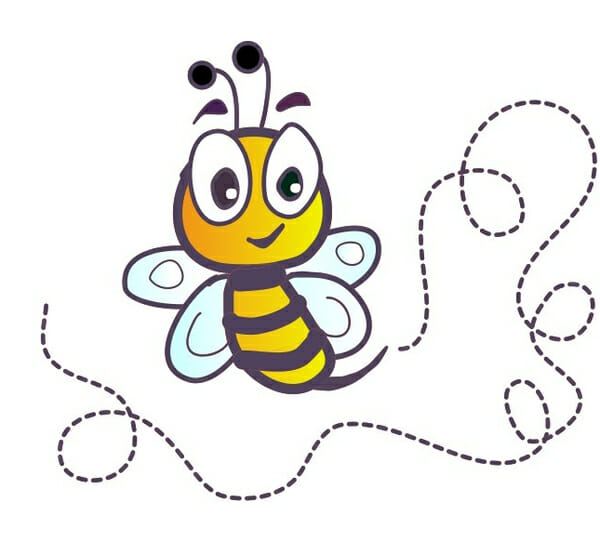 I solemnly swear I am upto no good. Belated APRIL FOOLs day from Bellandur Buzz!