This newsletter is published fortnightly by the citizen group bellandur-forum@googlegroups.com. 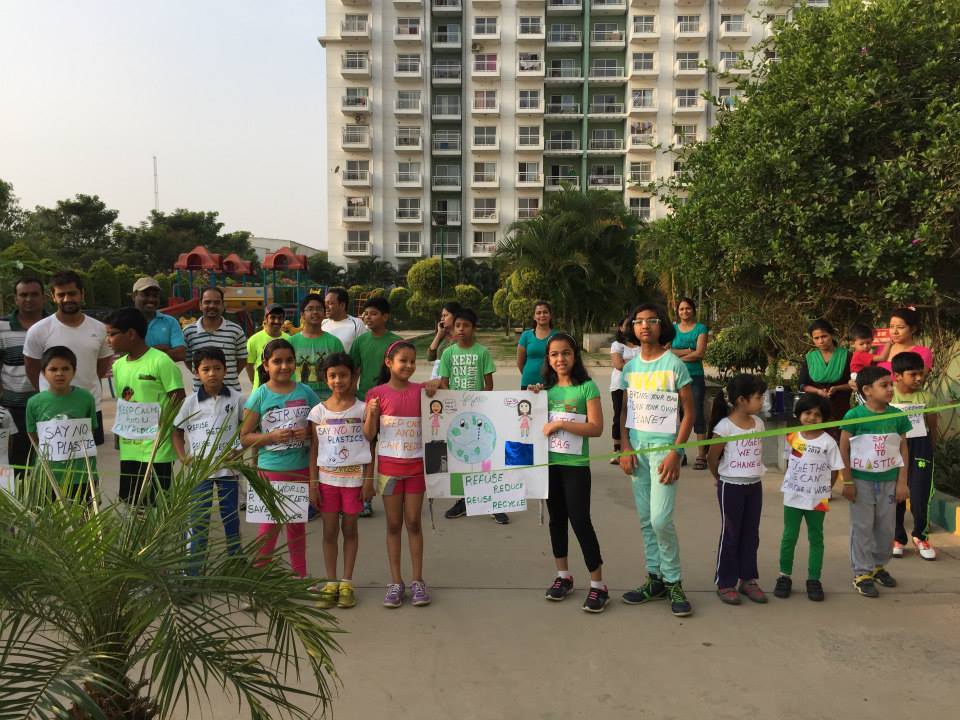 Over the last few years, Bangalore has transformed from the ‘Garden City’ to the ‘Garbage City’. The garbage problem of Bangalore, primarily due to plastic bags, has literally become a burning issue.

Even though single-use thin plastic is banned by the government, it is still consumed by shopkeepers and the public. Volunteer kids of the apartmen SJR Verity along with few adult volunteers decided to do their bit to solve this problem by starting an ‘ANTI-PLASTIC AWARENESS CAMPAIGN’ in their apartment during summer break.

It was found that majority of the residents were ignorant about the fact that only 1% of the total plastic bags are actually recycled and that most of them wither in the landfill or pollute our drains, roads, and water bodies.

The campaign started with kids dividing themselves into teams and walking from door-to-door to talk to residents. A few items were targeted: plastic bags, disposable paper cups, Styrofoam plates and gift wrappings, and alternate solutions were given to all residents. The concept of 4Rs – refuse, reduce, reuse and recycle was explained to residents.

As a part of the campaign, cloth bags were kept near the security gate for residents to use for shopping. Furthermore, volunteers were stationed at the gate in shifts to remind all people who are going out to use those bags. Volunteers also took part in newspaper-bag making workshop.

There was a green run organized on a weekend which received a lot of support from all residents. It was a zero-plastic event. Water stations were run entirely with steel glasses and a natural cleaning solution. The kids briefed all runners that bottled water produces 1.5 million tons of plastic waste per year and uses 47 million gallons of oil to produce.

Upalokayukta Justice Subhash B Adi was inspected 5 lakes on Saturday April 11th and was disappointed to find Rajakaluves (stormwater drains or SWDs) being encroached at most of the water bodies. 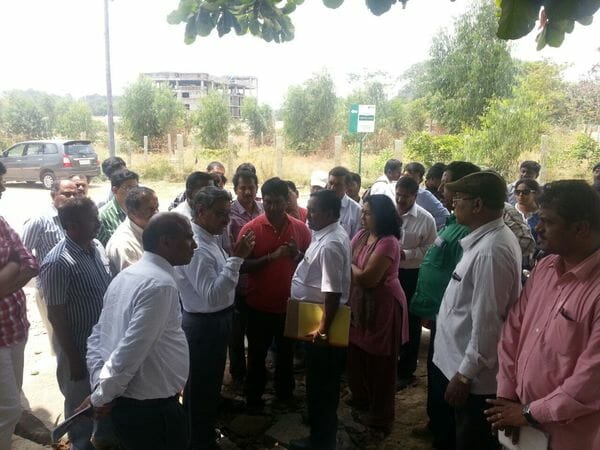 He directed BBMP officials to clear the encroachment of SWDs at Chinnappanahalli Lake, Agara Lake and Doddanekkundi Lake and carry out a survey of these water bodies. Residents of Agara complained about garbage being dumped on the bed of Agara Lake. Satish B V, chief engineer for lakes of the BBMP, told Deccan Herald, “The SWD encroachments at Agara Lake have to be removed by engineers of the SWD cell of BBMP.”

The booted warbler is one of those birds that you hear when passing through wooded patches but rarely see. So this one was a lucky sighting. The booted warbler is a winter visitor to our neighborhood, flying in all the way from the North Western Indian subcontinent (most likely Rajasthan or Pakistan). The other birds that typically like these dense bushes are Ashy Prinias which tweet a great deal especially in the mornings (and before Twitter became a worldwide phenomenon).

Both warblers and prinias are insectivorous and a delight to hear them announce their presence in the morning – before the traffic drowns their calls. 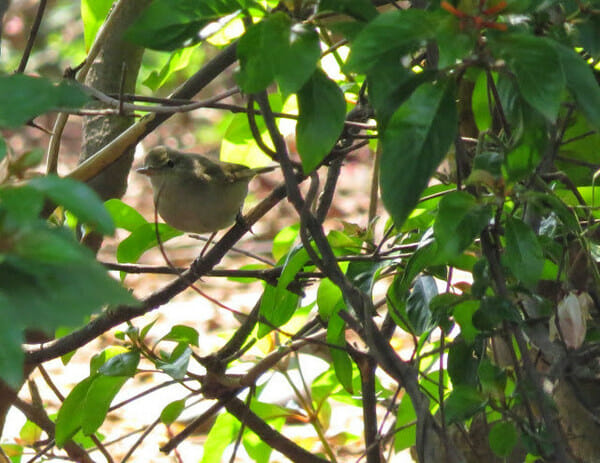 The Kere Habba volunteer team had set up a “Hundi” at Kaikondrahalli Lake on the occasion of KereHabba 2015 in Januray. People were given chits to facilitate joining interest based egroups. After the Habba, the volunteers compiled approximately 400 chits across areas like ArtsNCrafts, Nature, Sports and Sustainability. After several iterations of sending invites to join the egroup etc we now have the following egroups created with memberships in each ranging from 75 to 90 people. Joining these groups will be great for sharing ideas, thoughts, info on upcoming events and plan meet ups. This is a good example of the lake bringing together a community of like minded individuals. In future, hope to see even more community participation at Kaikondrahalli Lake.

This article was co-edited by Ritesh Chitalia.