It’s been nearly 10 months that the Confident Group has stopped work on their incomplete project, Antlia 1, beside NH 207 that leads to Sarjapur, Bengaluru. This project was supposed to have been completed, including all the 60 amenities, by 2010.

A few other owners then intervened and wrote to Roy CJ, the CMD of the Confident Group, stressing the unprofessionalism and unethical withdrawal of the Confident Group from Antlia 1 without completing the project and giving the due documents, including the occupancy certificate to all the owners. The CMD invited all the owners to meet and discuss the issues. However the meeting was organised on a weekday and out of 80 owners, only eight turned up for the meeting in Dec 2012.

The Confident Group’s sales pitch promised 60 amenities, that among other things included fish pond with angling, telescope nest, mini super market etc. In that meeting, the MD gave us an assurance that most of the issues pertaining to Antlia 1 in particular would be completed and rectified by March 2013 and other amenities in the clubhouse and the commercial complex would be completed by 2013 December. All the attendees signed this. 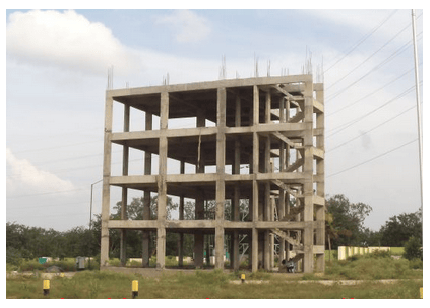 (The incomplete club-house. This was supposed to be completed by June, 2013.) 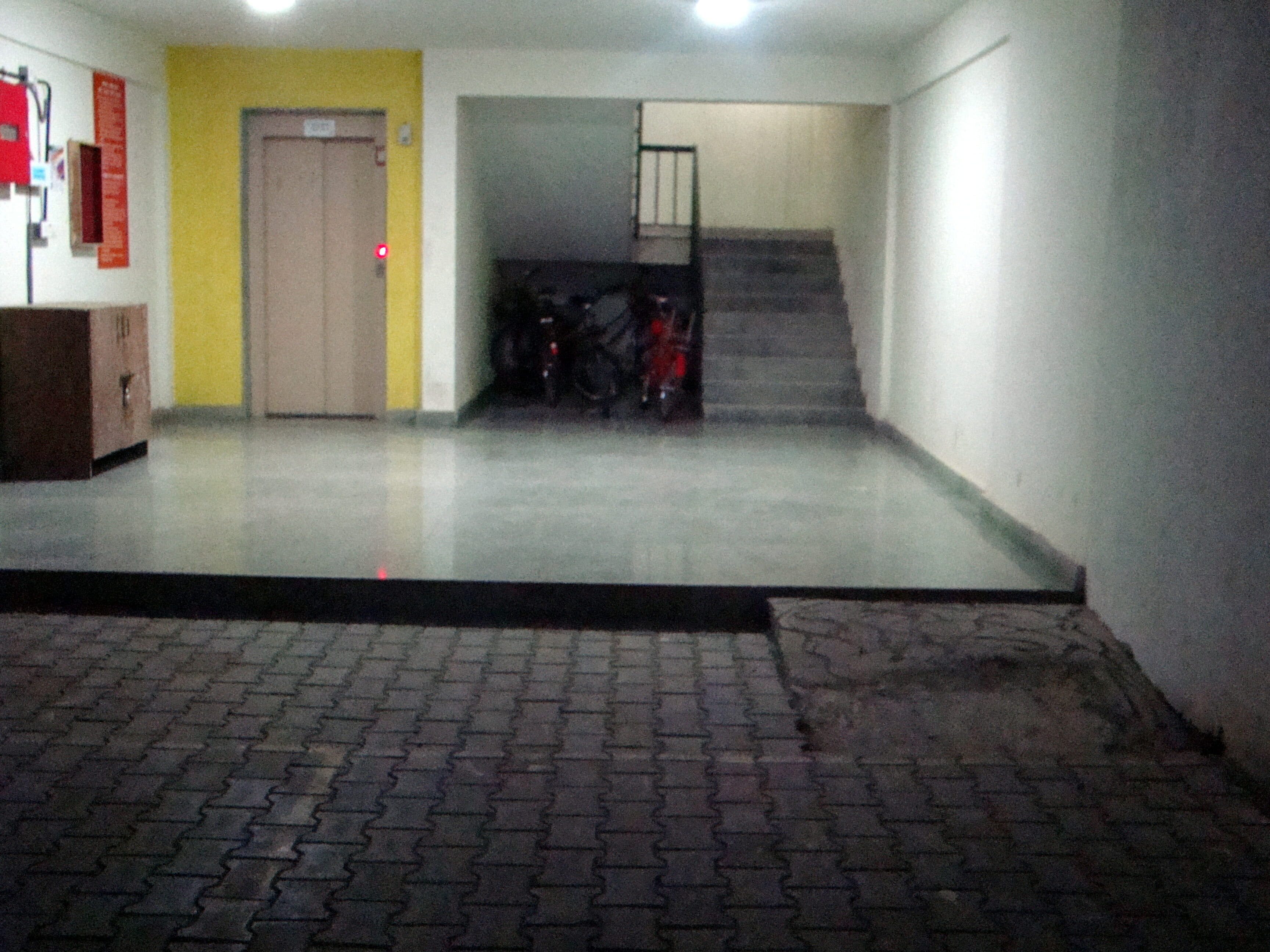 (Incomplete ramp at the entrance to a block.) 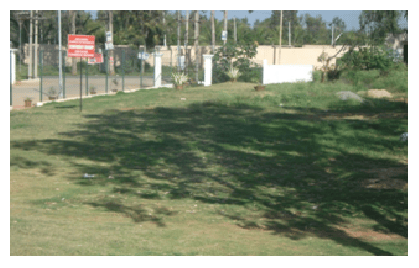 (The commercial spot. This was supposed to be completed by December, 2013. Photo courtesy Sumana Pal.)

We then had an election. This election was to choose representatives who would continue to negotiate with the Confident Group and monitor the progress of the rectification and completion of the project without getting sidelined. There was a conflict with a group of 10 owners, that compelled the other proactive owners who were instrumental in organising the meeting with the CMD of the Confident Group, to withdraw their nomination. This was the group that had managed getting a written assurance from the MD, and were monitoring every step to completion.

The new elected representatives of the adhoc committee took financial handover from the builder without intimating other owners. The very purpose of having this election was to ensure that the association gets registered under KAOA so that we continue to get the builder to deliver.

Today, it’s been eight months and this group has set up a bank account in the name of an unregistered association and insists that owners pay a maintenance that is rather high for a regular apartment sans amenities.

Today, amenities still remain a far off dream that once lured people like me to buy a home here. Not one shovel of dust has come up for the commercial construction, the fire safety remains a concern and the lifts are without Automatic Rescue Device (ARD).

And like in most housing complexes and elsewhere, people keep quiet to escape harassment.

Why I am writing this piece today is, primarily to draw your attention and urge you to be cautious when you buy your property or deal with developers. Many of us are wondering why those who have taken on responsibility as representatives, are not questioning the builder and demanding they fulfil their duties.

[Editors’ note, 04-10-2013: This blog post has been modified to adhere to our policies and clarify details.]

ABCs of property papers
Elita residents file lawsuit against builders
Failure to provide amenities: Apartment residents stage protest against builder
Apartment management: Before the builder hands over
The apartment law you must know
Registering apartment in Bangalore with no bribe takes only 30 minutes!

About Moumita Bhattacharya 0 Articles
The author has not yet added any personal or biographical info to her or his author profile.
Website