Most of us tend to think of nuclear power plants as extremely high-security areas where the general public is not allowed. But in a striking example of friendliness and transparency, the Nuclear Power Corporation of India  Limited (NPCIL) has made it possible for all Indian citizens to visit  the power plant at Kaiga, Karnataka.

When my friends and I took permission and visited, we were already at Kaiga to participate in the annual Bird Marathon, an event held to document the avifauna in the area, and also assure the public that Kaiga is a safe place to both live in and visit.

The procedure to seek permission is as follows:

The most convenient way to reach Karwar from Bangalore is by Seabird and Manish,  two bus operators who run overnight sleeper buses directly to Kaiga. For other cities, please consult the various bus companies. The charges for the non-a/c sleeper berths from Bangalore to Kaiga are approximately Rs.650.

Apart from this , there are two  overnight trains to Karwar.

From Karwar to Kaiga, a distance of 60 km, there are many buses. A daytime arrival will be more convenient.

A reasonable lodge to stay in at Kaiga is the Subadhara Lodge, in the township of Kaiga. 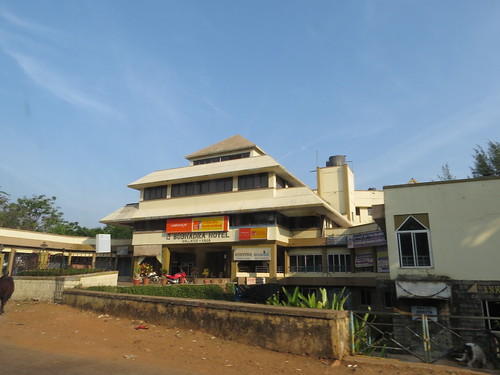 There are plenty of eateries nearby, at reasonable rates, and the lodge also has a restaurant. Many “khanavali” on the road serve excellent Uttara Kannada cuisine. 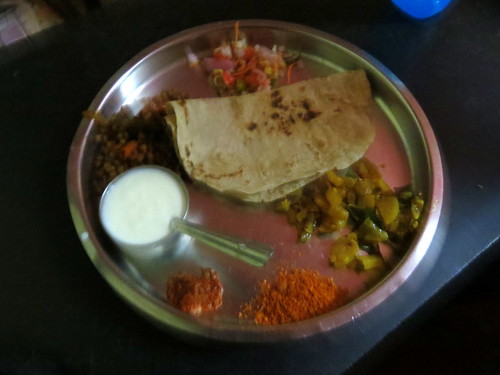 Our visit to the nuclear power plant was quite awe-inspiring. As the NPCIL buses wended their way from Kaiga township, through the greenery of the hills, we saw the power plant nestled in the valley, giving little indication of the massive power that is generated there. 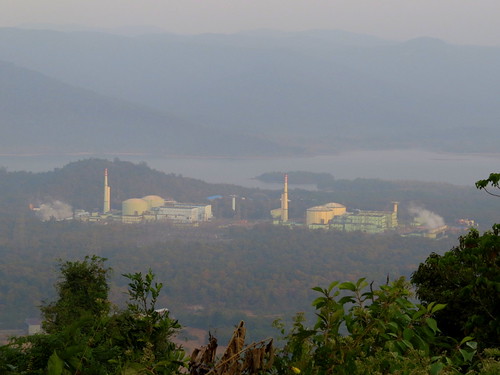 We had to leave behind our mobiles and cameras at Kaiga, so there are no photos of the actual visit! Upon arrival at the plant, we were given a very thorough security check, and the original of the id-documents that we had sent were asked for and examined rigorously.

We were then taken on a tour of several parts of the plant. U P S Kumar, Scientific Assistant in Technical Unit, explained  processes at the model room, and S Vittal, Scientific Officer, took us to Simulator and explained how the nuclear fission proceeds, and how it is converted to electrical energy that feeds the State grid. Both our guides were very knowledgeable, and courteously answered our many questions.

G Mohandas, Private Secretary at Site Director’s Office, and Harish, organized our trip for us, and we thank them for their efforts. Mr Vittal  explained that it might take a employee of NPCIL about ten years to get access to the main control room!

One amazing feature we found, is that the main control room has a duplicate, which is also a working room. This, and never the actual control room is where visitors are taken. We were instructed in the whole process by which the atom is split to release nuclear energy. We were also showed how the water cycles through the plant, cooling the components, and is released again into the waters of the river. As I was not allowed to carry anything, I could not take detailed written notes…but the visit will remain etched in my memory for a very long time indeed!

So if any reader would like to visit a beautiful part of Karnataka and a plant that is not on many tourist lists, this is a great opportunity to do so!