With young students like Anvitha Rao and Joiston Pereira taking the initiative, the annual Waterfowl Census, which had been suspended some time ago due to lack of support by the authorities, was revived again on some of the lakes of Bangalore. 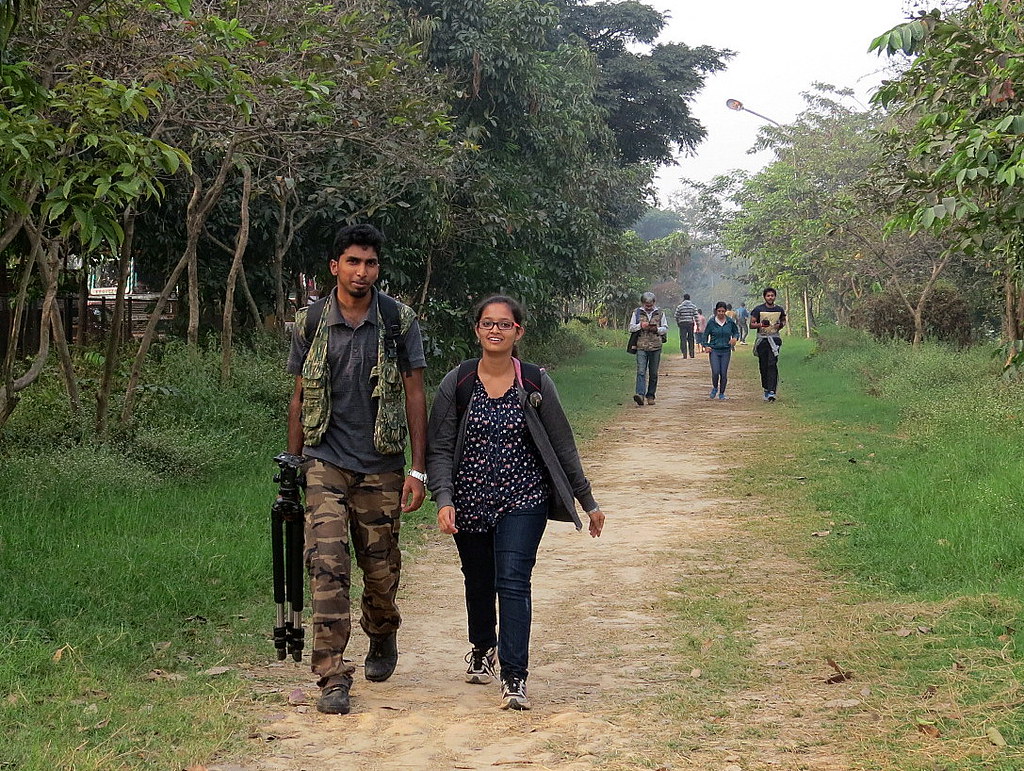 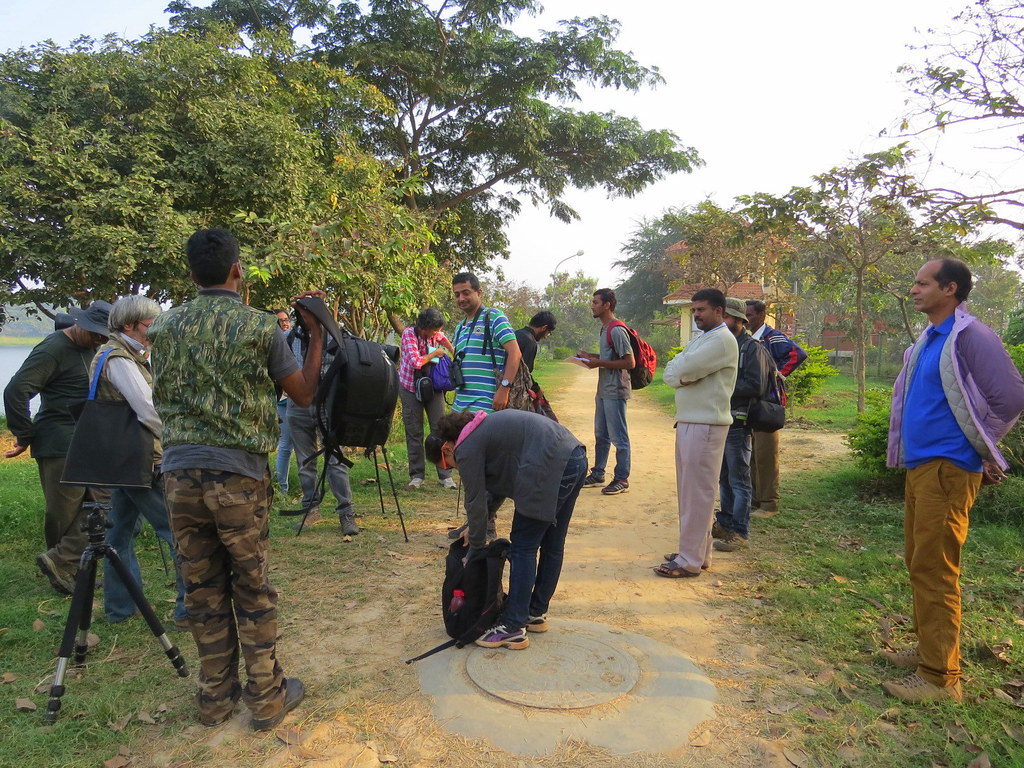 On Saturday, lakes along Sarjapura Road were covered; on Sunday, the focus was on Hosur Road.  While doing the bird counts, participants were also asked to input data on the condition of the lakes.

Here is an update from Joiston Pereira:

This is an update of the ongoing Mid winter waterfowl survey in Bangalore’s lakes/tanks:

It’s been two days since the survey started off, and we have finished a sector i.e. Bangalore South east. Tanks which were within 40 kms of the GPO have been covered along Sarjapur Road on Saturday and along Hosur road today.

If anyone else happens to pass by any other lakes/tanks on this route on the way back home or to work, please do visit them and do a count of the number of birds.

So far the numbers of birds that we have been seeing in terms of populations has shown a drastic decline compared to data that was collected during the waterfowl census previously conducted. Apart from this most of the tanks seem to be following a very “developed”, too developed rather plan. This seems to be taking its toll on the birds as the future of some of these lakes looks really bleak. Even the birds that were once found in most lakes are now getting harder to find. So far, from visits to about ten plus tanks, we have noticed this flaw in design and only one or two lakes looked promising. Most lakes we have seen have been encroached upon so badly that the lake facing homes now face another building staring it right in the face. The extent to which our tanks/lakes have degraded is appalling.

It remains to be seen how the other tanks/lakes in the city have fared so far, and what surprises they hold for us. We look forward to more participation from birdwatchers, both first timers and those who have been doing this for a while now. We have had immense help from the birders who came for the survey yesterday, and would like to thank them for helping us out.

Looking forward to doing the other sectors as well,

We do hope that this revival lasts, and we are able to get meaningful data that will allow the scientists  to analyse the effect of Bangalore’s rapid urbanization upon the natural resources of the region.