Environment Support Group (ESG) made this report about the meeting called by BBMP officials regarding tree-felling in Reach 2 of the Bangalore Metro Project. That link gives the entire details of what trasnpired in the meeting, and the background to it. The Public Meeting was called by the Tree Officer in compliance with the direction of the Hon’ble High Court of Karnataka in WP No. 7288/2011, wherein public involvement in such decisions has been made mandatory. 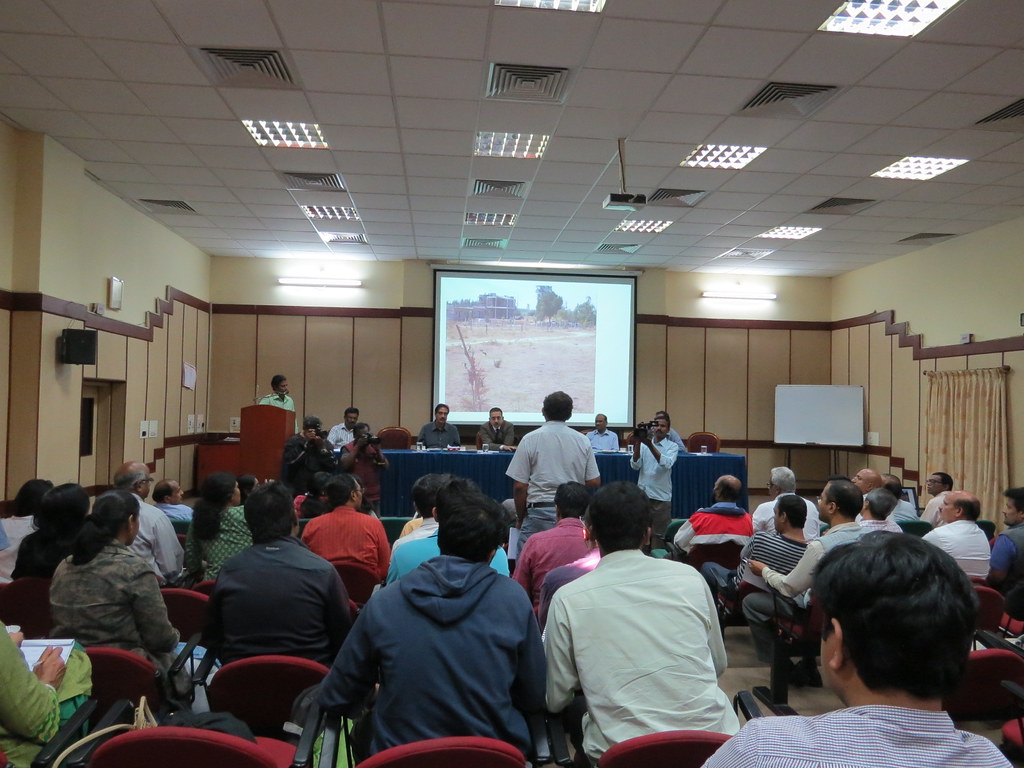 Bangalore Metro could not demonstrate how it has complied with the directions in WP 7288/2011, wherein it is specifically required that all afforestation activities undertaken for the damage done to trees under Phase I of the project is demonstrated. This ought to be done by providing accurate details, including exact location of saplings, their survival, and ability to independently verify the success of afforestation and also sharing publicly the accounts and reports of these efforts.

At the Public Hearing today, Bangalore Metro officials could produce no such information. Without this, the meeting itself was in contempt of court.

A point of order was also raised that Mr Pushkar could not officiate the Meeting as he is now a BBMP official, and thus an officer of an applicant agency. This would violate the direction issued by the Hon’ble High Court in WP 7288/2011, wherein it was highlighted that it would “…amount to a person being a judge in his own cause, which is anathema in law…” 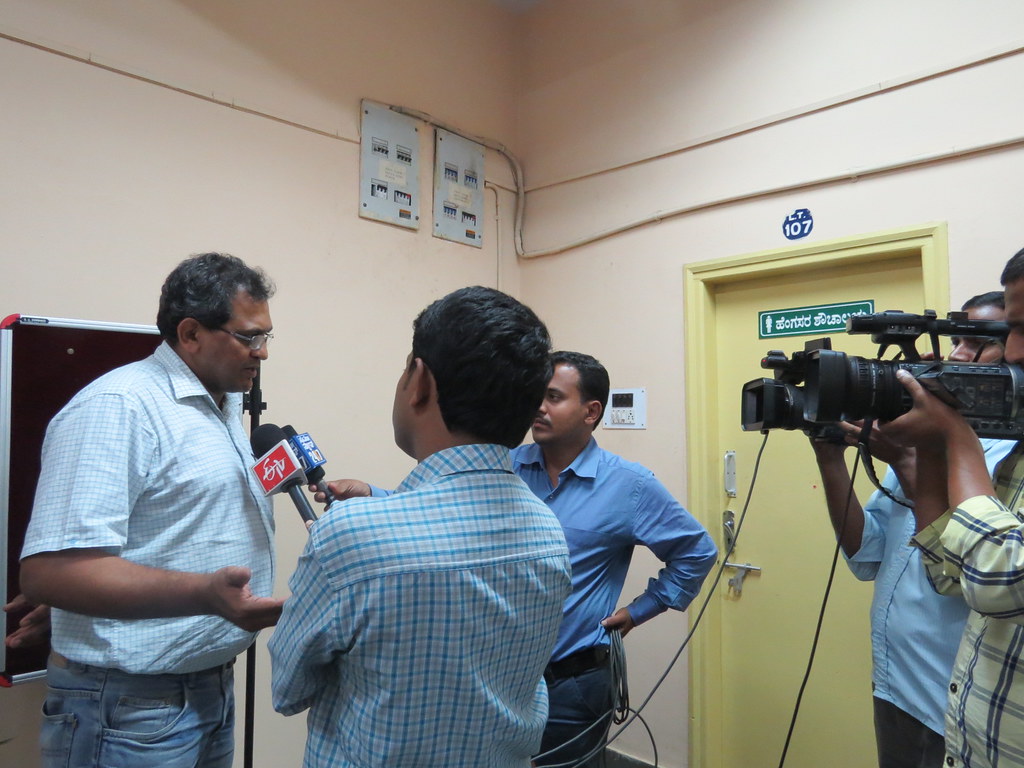 Mr Pushkar admitted to this infirmity in procedure and advised the Tree Officer Mr Ranganathaswamy to call for a new Public Hearing on the matter only when Bangalore Metro had demonstrated compliance with the aforementioned directions of the High Court of Karnataka and had also prepared comprehensive environmental impact assessment reports.

It was also confirmed that, henceforth, Public Hearings would be called within the Impact Zones and not 25 km away, as was the case with the cancelled Hearing today. When the office is in Jayanagar, and the trees being discussed arein south Bangalore, why have the meeting in Malleswaram, at 3 pm on a working day, putting the general public to great inconvenience to get to the venue? 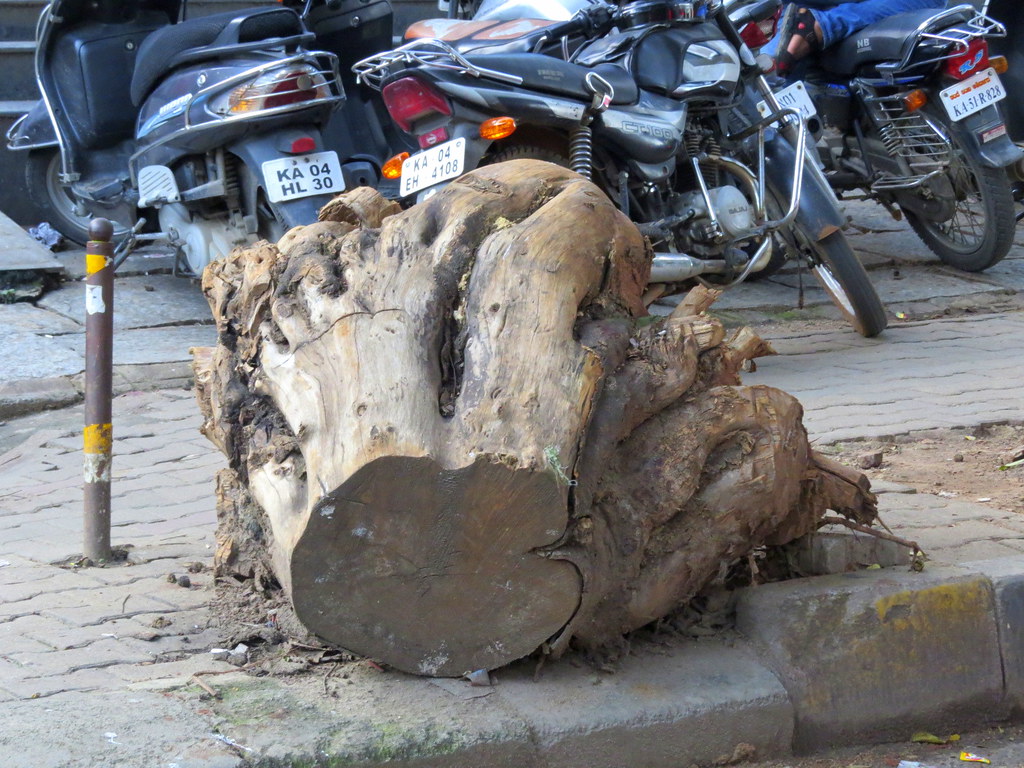 This is the image most of us associate with “development” in our city today. Pic: Deepa Mohan