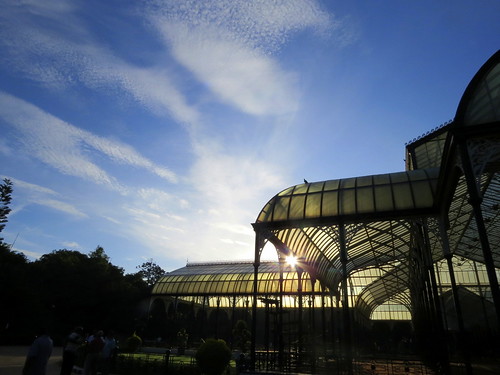 A house made of glass

That belongs to times past.

Dreaming in the sunshine

In a world now paced rather fast.

The sun, however, rises

Just as it used to do

When people from other shores

Walked around and watched the view.

Twice a year, it gets filled

With an array of dazzling flowers.

But it looks just as beautiful

In its peaceful, empty hours.

Oh, house of glass, lying beneath

You were a jewel before we were born;

You’ll be a gem after we die.