“The heaviest penalty for declining to rule is to be ruled by someone inferior to yourself.” – Plato

Many of us believed in the court orders that asked BBMP Commissioner to form the ward committees and avoid undue influence of corporators.  Nearly 600 applications have been submitted by ordinary citizens  – about 190 of them coming through our efforts of soliciting nominations for active citizens and then impressing upon them to submit an application. There wasn’t any application format or process that anyone knew of , but we were repeatedly assured by the commissioner himself that we should encourage more people to apply directly with his office and not many people are coming forward.  However, the ward committees declared on 28th June in the High Court were a huge disappointment as they seem to be heavily influenced by the corporators and citizen applications were not even considered. 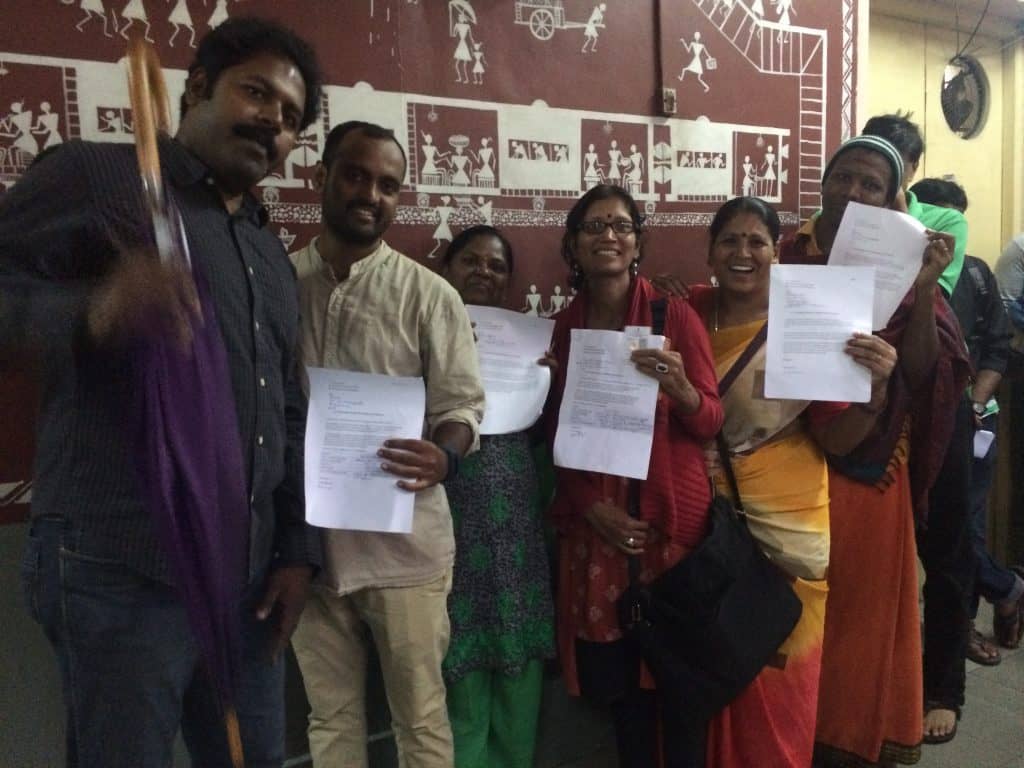 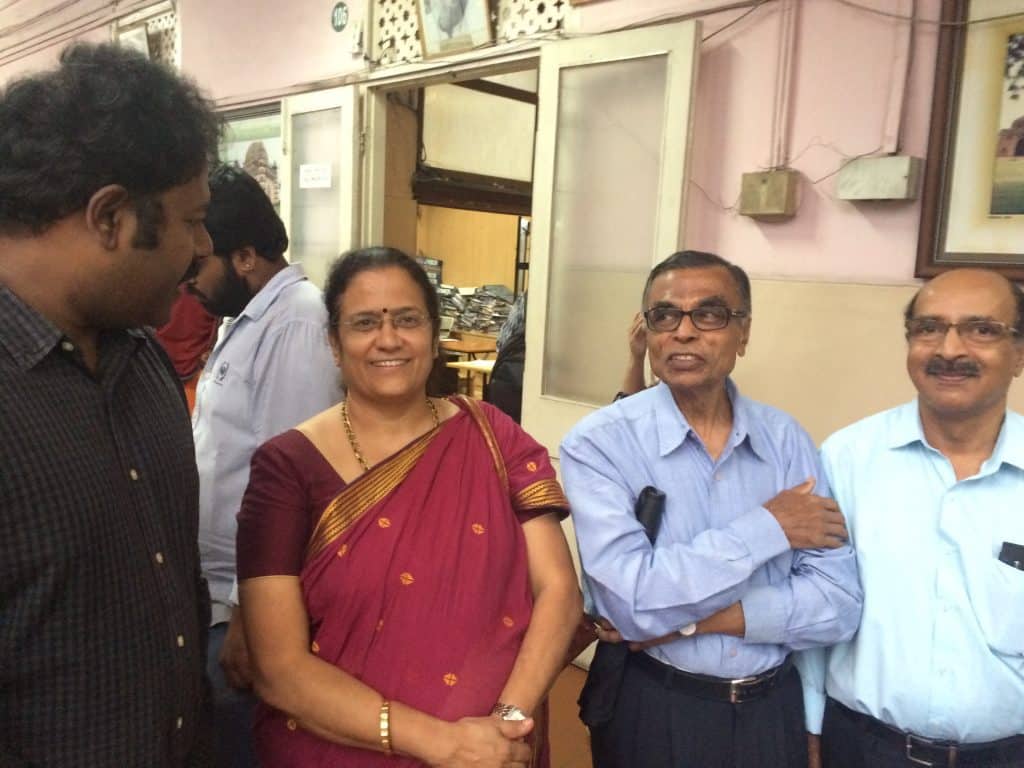 We believe there is a strong need to create awareness about ward committees and bring to the notice of every Bengalurean the lack of due process in forming the ward committees. The applicants have a right to know on what grounds their application has been rejected (was it even considered?).

We plan to organize a unique event on Friday, July 7th  4pm at the BBMP Head Office with all the applicants and champions for ward committees coming together to file RTI with the BBMP seeking to know  “What happened to my application?” “What is the due process used for selection?” “How many people applied in my ward?”

The purpose of this exercise to to expose the injustice in selection process and let the public know that there are literally hundreds of genuine citizen applications that have not been considered. Earlier, we got together more than 100 people to file their applications on the same day at the BBMP office and it generated lot of awareness and interest.

All of you have been champions of ward committees and worked hard over the years to bring transparency to ward level governance and bring real people to participate in local government If all the organizations come together, our voice will be louder and will send a strong message to BBMP corporators that people are closely watching ward committees. It will also help us in ensuring ward committees function as they are supposed to going forward.