I had written the below article in January 2019 . With a serious concern on the Railway Properties being encroached upon I sent a petition to the Ministry of Railways and sought their intervention. The outcome I would say has been positive.. given the changes we are able to see on the ground. 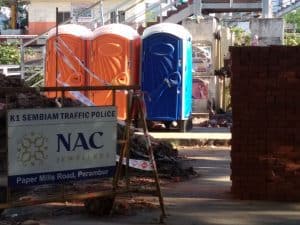 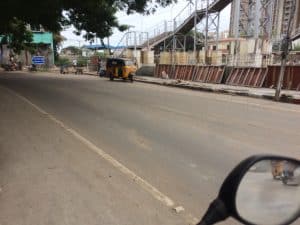 Concrete Wall is being Constructed by the Railways. 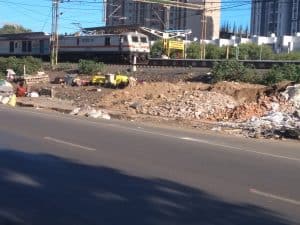 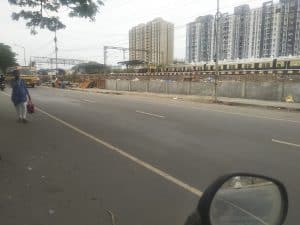 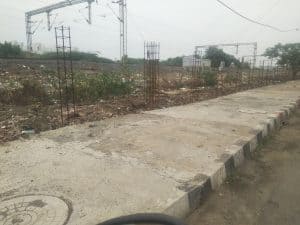 While this is a very welcome development, I think more needs to be done to address my concern regarding the “disappearing natural waterways”. Attaching herebelow some more images to illustrate how construction debris, plastic waste etc are being dumped along the railway tracks in Perambur. 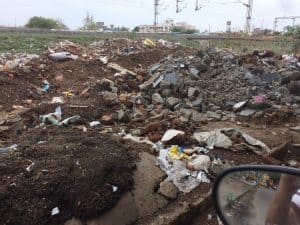 The Local Administration needs to take cognisance of this menace and penalise those who resort to dumping Construction Debris in Public Property.

Having said this, some time in October 2018 I had written about the problems we the residents of Perambur had been facing with the ” Diesel Share Auto’s “.  Diesel Share Auto’s plying between Retteri to Perambur and Moolakadai to Perambur were resorting to using narrow residential lanes to avoid being penalised by the enforcement agencies for overspeeding and overloading.

Diesel share autos in Chennai: A necessity as well as a menace

This issue was escalated to the officials within the Enforcement Agencies and the Local Administration relentlessly and was finally resolved. Herebelow are the images of the Iron Pillars which have been installed at the narrow intersection to curb the movement of the Diesel Share Auto’s through our neighborhood. 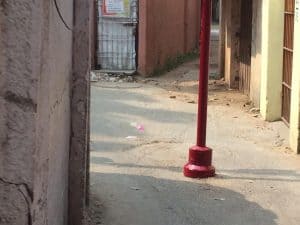 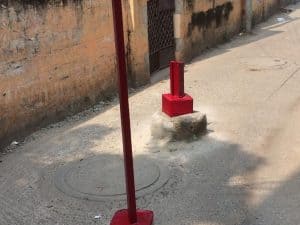 By sharing our concerns through Blogs, Social Media and also at the same time interacting with the officials within the ranks of the Administration changes can be brought about to improve the living conditions not only with in our neighborhoods but also across the City, State and Country. Ever since these pillars were erected (a few months ago) there has been a very significant change in our neighborhood.

When ever we see something that is wrong let us not close our eyes and walk away. It takes only a few seconds to shoot a photograph or a video and post a complaint. The purpose of sharing this experience is to let others know that Citizen’s Voice does matter and we can get our Local Administration and Enforcement Agencies to deliver by constantly engaging with them and helping them identify the problems within our communities.