Havelock, in JP Nagar 5th Phase, though multicuisine, largely serves Mangalorean and North Indian food. This month-old restaurant has all the usual fare. 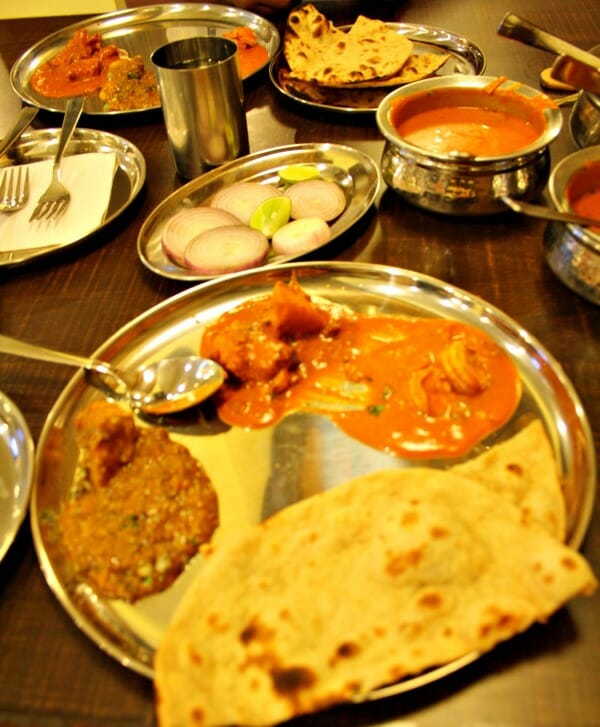 The typical Mangalorean food usually comprises seafood and poultry. It is prepared with a coconut base. It’s high on spices but is not very oily. The curry has a tangy flavour. It was an earnest attempt to bring the curry close to the Mangalorean recipe, however the prawns, were not as juicy and soft as it is supposed to be, but wasn’t bad.

They also serve squids and crabs and a mixed seafood platter which is slightly overpriced.

The North Indian menu has the usual staples. Murg Kalimirch along with some tandoori roti was spicy. This restaurant also serves thalis with vegetarian, chicken, fish options.

For desserts, the gajar ka halwa was low on sugar but tasted good. The service is up to mark.

The average cost for two would be Rs 600. Alcohol is not served.

Citizen Matters reviews restaurants anonymously and pays for the meals.⊕

About Abhishek Angad 0 Articles
The author has not yet added any personal or biographical info to her or his author profile.