So this time, it’s Karnataka cuisine. While interviewing Sakuntala Narasimhan, a senior journalist, she said there is dearth of restaurants that serve authentic Karnataka food in the city. So Citizen Matters did some digging.

Mavalli Tiffin Rooms, popularly known as MTR, is a vegetarian restaurant that came up in Bangalore in 1924. It also claims to have introduced the popular South-Indian breakfast item, Rava idli. The legend goes that during the world war II, there was a grave rice shortage in India, MTR experimented with Semolina (Rava) instead of rice to prepare the idli batter. And as you know, it turned out to be a huge success.

The two floored building is packed with people throughout the day. And for lunch, you even have to wait for hours in the queue!

But this is all about the old MTR at Lalbagh. MTR re-branded itself as MTR 1924 and opened one of its branches in JP Nagar two years ago. It’s a modern ambience with ample sunlight on the fifth floor. 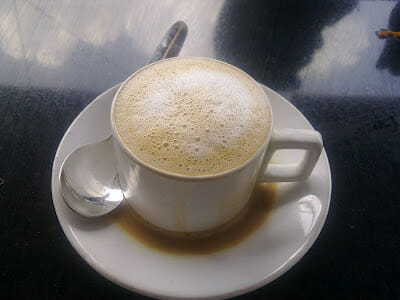 The menu has a variety of South Indian snack options and all of it, are on the same lines as the ones served at the old MTR. Dosa is served with a tiny bowl of ghee and chutney. Traditional breakfast like Mosaru Vade and Idlis are a delight as usual. And sweets like Badam Halwa and Chandrahara is sure to take you back to the place.

The lunch options are not much but good enough to grab a quick one. With the usual Poori, Rice served with sambhar, saagu and a sweet in the end. You can of course decide if you want to go for the full meals or mini, either way you will be a content soul. 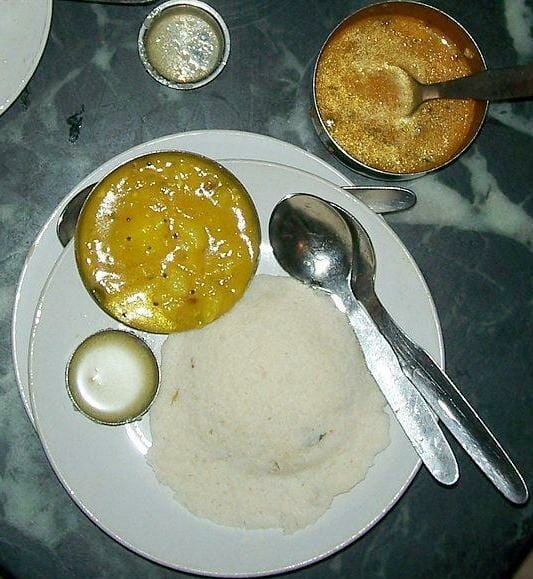 All in all, this place sure lives up to the standards of our favourite old MTR! Average cost for two is Rs 300. Alcohol is not served here.

Citizen Matters reviews the restaurants anonymously and pays for the meals.⊕

About Anisha Nair 23 Articles
The author has not yet added any personal or biographical info to her or his author profile.