The code of conduct is applicable to only those areas within the limits of BBMP. Model code of conduct will not prevent the continuation of already existing works, but new developmental works cannot be sanctioned. Some of the regulations include: ban on meetings chaired by ministers and MLAs, use of official government vehicles by elected representatives for election campaign, new decisions on social welfare schemes like ration card distribution cannot be taken, appointment for temporary posts is not allowed, displaying flexes and banners on election in public places is not allowed.

However, this will not hinder the already commenced recruitment process for government posts. It will also not ban organising of religious and cultural programmes.

BBMP Commissioner has the power to enforce the code of conduct, according to the press release from the BBMP.

The Kannada and Culture Department has invited applications from interested citizen to avail grants from the government for their works related to Kannada culture, language, art and literature.

Interviews will be held at the KPSC head office, Udyoga Sowdha, Bengaluru. Notifications on the same have been already sent to eligible candidates. Candidates can check their names in the list, interview timing, date etc on KPSC website http://kpsc.kar.nic.in/. If at all the eligible candidates have not yet received the notification, they can contact the KPSC head office prior to the interview date.

A recent transport meeting chaired by Bengaluru Urban Deputy Commissioner who is also the Chairman of the Regional Transport Authority (RTA) passed a resolution that demanded mandatory installation of emergency exit doors in the heavy vehicles carrying school children. 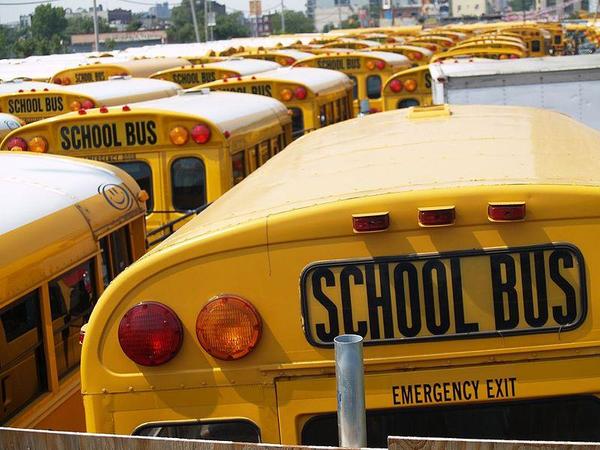 Accordingly, an order was issued to install emergency exit doors in tourist vehicles, vehicles on agreement and school vehicles and to ban the use of loud horn in all types of vehicles.

According to a press release, the decision was taken in accordance with a Supreme Court verdict and a State government order on the same. In addition, the District Road Safety Committee has also directed the educational institutions to mandatorily install Global Positioning System (GPS) in all the school vehicles that are registered with RTO after July 13th, 2015. Already registered vehicles should install the GPS before October 12th, 2015.

About Akshatha M 5 Articles
Akshatha M was a Staff Journalist at Citizen Matters. She tweets at @akshata1.