Every city, even giant metropolises like Bengaluru, still have a few patches of green, blue or brown that have managed to survive or at least allay the formidable onslaught of concrete and glass. Look carefully in these oases and you’ll be sure to find a sign of life (or five)! 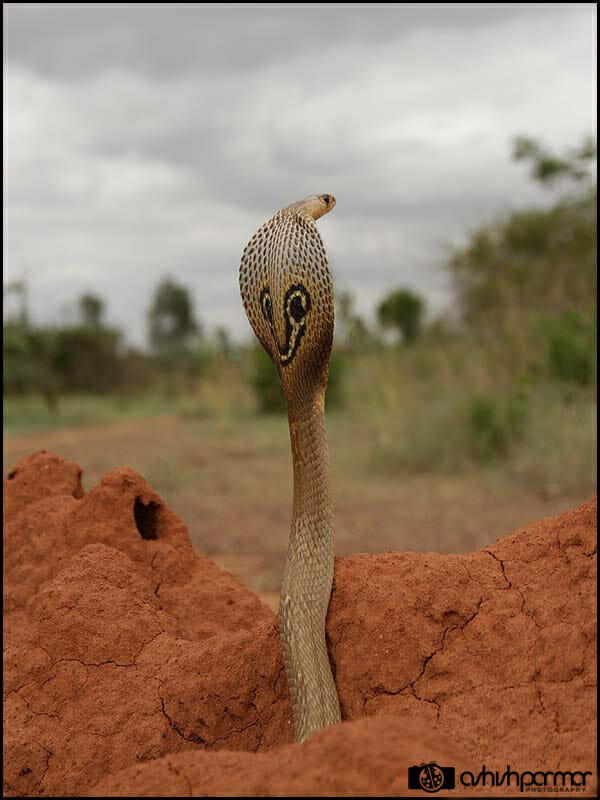 Among the most revered and reviled animals in India, snakes are also very common in our cityscapes. Bengaluru has about 40 species of snakes of which six are venomous. Most snakes, even venomous ones, will flee upon detection. They only stand their ground when provoked or unable to escape. The rotting piles of garbage that we often dismiss as “someone else’s problem” attract rodents, which in turn lure predators like snakes. Thus, as a result of surprise encounters with snakes, India suffers one million snakebites a year with about 50,000 fatalities reported. The only solution to symptoms of snakebite from a venomous snake is the administration of anti-venom, available at government hospitals. Snake repellents, mantras and other such remedies are ineffective.

Bats: Bats are flying mammals who rest in crevices of rocks, buildings and in the canopies of trees. While bats aren’t blind, they navigate using echolocation (i.e., they send out sound waves and listen for echoes that bounce off objects, including prey). Bengaluru has about 25 to 30 species of bats. The most known are the flying fox and the common pipistrelle. Flying foxes are named for their fox-like appearance, they feed on fruits, and thus aid in pollination and seed dispersal. Pipistrelles can be found hovering around lamp posts, hawking insects on the wing. Bats are threatened by habitat modification and destruction. For example, the fate of an entire colony of bats near Bengaluru’s Sankey tank hangs in the balance owing to developmental activities. 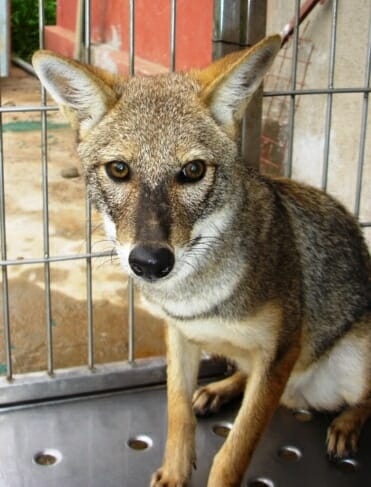 A jaunt near a lakebed, scrubland or agricultural area may bring you face-to-face with the dog-like creature trotting on spindly legs. Traditional lore maligns them as sly and cunning. But jackals are actually furtive animals who have masterfully adapted to their shrinking habitats thanks to their ability to remain discreet. Jackals are primarily scavengers, but are known to take birds, rodents and other small mammals, too. Feisty survivors they may be, they are still threatened by habitat loss, poaching for skin and meat and for pet trade. Some people keep jackals in captivity due to the belief that they bestow good luck.
Slender loris: Keen eyes, patience and a dash of luck will help you make an acquaintance with an interesting arboreal primate with large limpid eyes that shine a brilliant orange under a flashlight. The slender loris or Kadoo Papa (i.e., ‘baby of the forest’ in Kannada) is a nocturnal animal and can be found lurking in tree tops. In denying this creature any proclivity for speed, nature has enabled him to creep up to his prey with enviable stealth. With his voracious appetite for insects, this primate serves as an excellent system of pest control, especially in and around farmlands. Apart from habitat loss, the slender loris faces persecution from humans who use him to exact revenge on their enemies, based on the superstition that inflicting an injury on the animal will result in the same injury in one’s enemy. 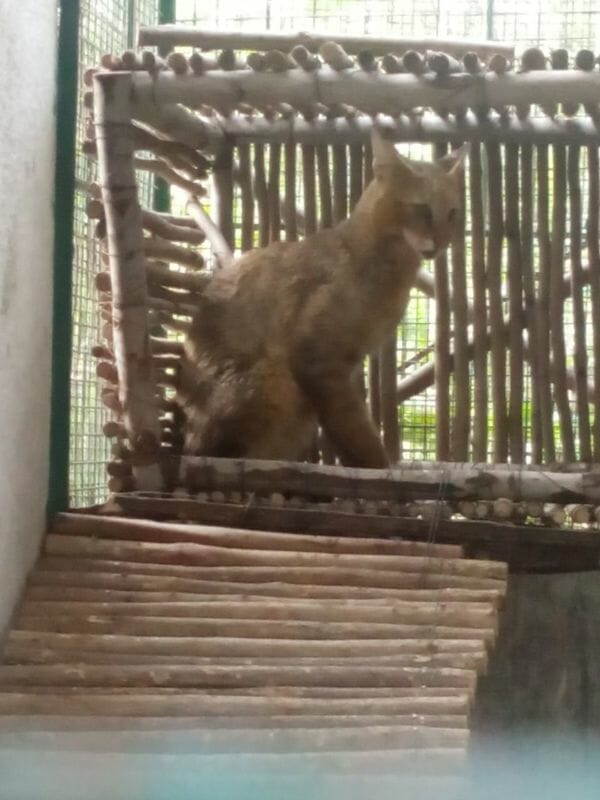 When T.S. Eliot wrote of Macavity, the gravity defying, levitating cat, he could have been speaking of the jungle cat. Found on the fringes of scrublands and other areas with moderate vegetation, this golden-brown cat takes due advantage of her inborn speed and dexterity to stalk prey such as quick-moving birds, reptiles and rodents, as well as to escape predators who are unfamiliar with her quick-footedness. They eschew the mewling of their domestic cousins for a low pitched purr or growl. This cat’s ability to adapt to an ever-shrinking habitat is a lesson of resilience. However, there is a need for greater tolerance on the part of human beings who injure or kill these animals when they ‘stray’ into human habitation.

Consider this a tiny introduction to the fascinating forms of life that are all around you. Observing the wildlife in your backyard can open up a gateway to the natural world. For it is only when you engage with nature that you will want to defend it.

To learn more about the ways in which HSI works with wildlife, log on to: http://www.hsi.org/issues/