Recently, Bengaluru was in news for the wrong reasons. While a woman brutally flung eight puppies to death earlier this year, more recently a mass grave with over 30 street dogs was found in a dump yard with a single survivor. There have been repeated calls to control Bengaluru’s dog population by “culling”. These incidents are testimony to the contempt for street dogs in the minds of many citizens. Moreover, they threaten to destabilise the ancient fabric of friendship that unites people and their dogs. 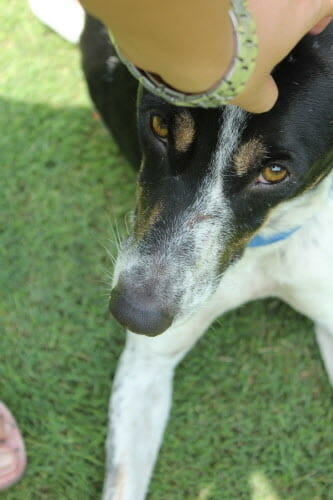 As in rest of India, free ranging dogs are a ubiquitous part of Bengaluru’s city scape. While Indians are mostly tolerant towards the animals, dogs are despised and even feared, possibly because they can be vectors for rabies in India. Rabies, one of the earliest diseases known to man, is transmitted through the saliva of an infected animal. A study published in PLOS Neglected Tropical Diseases in 2015 found that rabies caused 59,000 human fatalities per annum globally, with India accounting for around 1/3 of those deaths. This high incidence of rabies is directly related to the high proliferation of street dogs found in India; an estimate by the World Health Organization pegs this number at about 24 million.

Controlling the spread of rabies involves a multi-pronged approach, one of the vital components of which is controlling the dog population. Excessive dog populations in India are generally attributed to the lack of an efficient waste management programme. Given India’s current system of open garbage disposal, stray animals have easy access to food, which sustains their populations and makes it a challenge to arrest their growth.

Earlier, across India, (including Bengaluru) attempts were made to reduce dog populations using inhumane methods such as clubbing, poisoning, electrocuting among others. However, these methods failed to make even the slightest dent on the burgeoning stray dog numbers. Instead, the use of a safer, humane method called ‘Animal Birth Control’ comprising sterilization of dogs and administration of an anti-rabies vaccine has shown more success in the fight against rabies and in controlling street dog populations.

Animal Birth Control – Anti Rabies Vaccination (ABC-ARV) programmes are designed to control the street dog population and the spread of rabies from animals to humans and other animals. This biological solution gained legal validation with the promulgation of the Animal Birth Control (Dogs) Rules (2001) under the Prevention of Cruelty to Animals Act, 1960. This law lists detailed guidelines to be followed while conducting ABC-ARV operations and prohibits killing or displacing of dogs.

It has been established that apart from the obvious inability to reproduce, the loss of the impulse to mate can reduce levels of aggression in dogs. Dr. Chinny Krishna, (currently the Vice-chairman of the Animal Welfare Board of India) in a report titled ‘The Success of the ABC-AR Programme in India’, notes the efficacy of the programme while providing the example of the Bangalore Municipal Corporation which recorded a decrease in dog bite cases, rabies as well as a reduction in the dog population following the commencement of this programme in 2000. 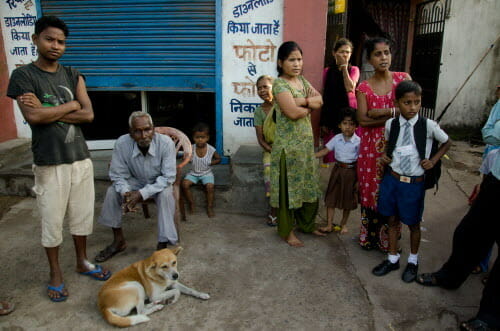 In addition to direct methods of population control, both the government and citizens must take up the onus of ensuring a scientific and systemised method of waste management. Hotels and similar outlets, meat and poultry vendors must ensure that waste is not disposed off in the open. Households must adhere to Municipal Corporation guidelines and segregate wet and dry waste and dispose it in sealed bags. Meanwhile, it is important to educate citizens on humane handling and compassionate interaction with the animals that share their space. So far, many street dogs have been blamed for ‘aggressive behaviour’ when in fact, cruelty towards them by humans may provoke that behaviour. Therefore, hostile human behaviour towards animals must also be checked.

All of these measures may seem like mammoth efforts and they are! However, when put into perspective, a little effort in the right places will go a long way in cementing the time-honoured bond between man and his best friend.

Transporting pets by air within India: Anand Sankar’s experience
Where to bury dead pets or animals in Bengaluru?