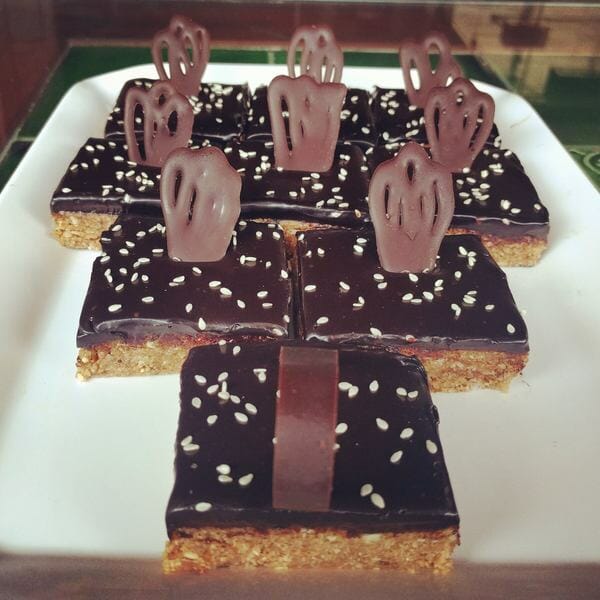 Across Bengaluru, people are wilfully modifying their palates in a bid to push cruelty off their plate. Veganism or the practice of adopting a lifestyle which excludes the consumption of and other products derived from animals such as meat, dairy, honey, beeswax, silk and leather is gaining ground fast.

Veganism is not merely beneficial to animal welfare; it also has immense health and environmental benefits. The meat, dairy and poultry industries together are notorious for animal cruelty, are a huge drain on water and energy resources, are known to be significant contributors to pollution and are also increasingly identified as among the top contributors to climate change. It is believed that eating a plant-based diet has a positive impact on human health.

All of these factors played into force when, as a teenager, I too decided to take the plunge and go vegan. And I’m thrilled to note that like me, many of Bengaluru’s folk are heeding veganism’s clarion call, thus keeping with the city’s ethos of environmental consciousness and progressive thinking.

Susmitha Subbaraju, who runs the popular food blog “Veganosaurus” and who turned vegan in 2003 says: “Veganism as a lifestyle choice is fast catching up in Bengaluru. Since the ‘Vegan Bangalore’ group came together in 2009, there is an increase in the number of people who volunteer to speared the word about the cause as well as a greater sense of open-mindedness and willingness towards adopting the concept.”

She also points out that a greater number of non-vegans are open to trying vegan options, adopting alternatives to dairy and meat. But to decide to give up the very foods that one grew up on is probably a hard task.

“Not entirely so. You do what you have to do” says Subbaraju, who believes that for those opting for a vegan lifestyle because of ethical reasons there is no looking back. This is something I can vouch for! Despite having been raised in a meat-eating environment, my resolve to avoid all products that did not align with the tenets of animal welfare remained firm and has only grown stronger. Moreover, there are a number of alternatives to meat in the markets: while soy and raw jackfruits have traditionally been used to substitute meat, there are a variety of brands that sell mock meat and are now entering the Indian market.

Although, most people would balk at the idea of giving up their daily cup of coffee or curd, addressing this “cultural attachment to dairy” is simple, says Subbaraju! There are plenty of alternatives available for dairy such as cashew milk, almond milk, the now-ubiquitous soy milk and of course, the traditional Indian favourite-coconut milk. While many Indian recipes are naturally vegan, others can very easily be veganised by simply using these alternatives.

A lot of people are under the notion that vegan diets, while being easier on the palate can be hard on the wallet. Not if one chooses wisely. While there is no denying that mock meat options tend to be on the expensive side, soya chunks and jackfruit make for affordable meals for those who need a replacement for meat. In addition to this, tofu is available in almost all supermarkets which is not only an alternative to cottage cheese but can also be used as one to meat.

While a cup-full of almond and cashew milk everyday will certainly weigh heavily on your pocket, you can make your own soy and peanut milk at home for a price that is comparable to what you pay for dairy. If you love the sweet nutty flavour of coconut milk and its variants, then you’re in luck because it’s a fraction of the cost of cow/buffalo milk.

The best part about using these alternatives is that they retain the flavour of the original recipe, thus allowing you to enjoy your meal without perpetuating cruelty that is now inherent to the production of meat and dairy.

Now while you are in control of the ingredients at home, what are the options available should you want to dine out? While Bengaluru has a growing number of vegan restaurants that offer a variety of cruelty-free cuisines, many restaurants will be happy to serve you a vegan option; make sure to check with them before you visit. It also helps to be aware of the ingredients that go into your favourite dishes so that you know what foods to choose and which ones to leave off your plate.

With a little effort and will power, you too can turn vegan and do your bit for animals, yourself and the planet.

To help you on your vegan journey, here’s a list of resources on vegan food…

…as well as a list of vegan restaurants in Bengaluru:

7 right foods for the summer
Breaking bread with a group of vegans
Organic food taking hold, though prices are higher

About Sowmya Reddy 0 Articles
Sowmya Reddy is an avid environment & animal rights activist, a member of Animal Welfare Board of India and runs a vegan restaurant in Bangalore called Paradigm Shift.